The 2023 Mercedes-Benz EQS SUV is taller than its similarly named sedan relative, but many of its specifications and features will feel familiar to fans of the existing Mercedes EV lineup. Most obviously, the company’s “one-bow” styling theme comes on strong in the EQS SUV, with an aerodynamic, sloping front end and a tapered greenhouse helping it make a strong first impression.

Offered in EQS 450, EQS 450 4Matic, and EQS 580 forms, the SUV should also be able to hit up to 373 miles of range (albeit on the optimistic WLTP scale rather than the EPA’s more realistic measure). And like any other modern Benz, the EQS SUV is a technical tour de force.

2023 Mercedes-Benz EQS SUV is essentially a re-bodied EQS sedan with an elevated seating position and more interior space, and its electric powertrains are similar, albeit not identical. The EQS450+ features a 335-hp electric motor that powers the rear wheels. The EQS580 produces 536 horsepower and 633 pound-feet of torque between its front- and rear-mounted electric motors, which provide all-wheel drive. The EQS SUV comes standard with an adjustable air suspension and a rear-axle steering system that makes it surprisingly agile. Unlike the sedan, the SUV features an Off-Road drive mode that raises the suspension and alters the powertrain’s behavior.

Although Mercedes hasn’t confirmed range estimates for the 2023 Mercedes-Benz EQS SUV, it uses the same 107.8-kWh battery pack as the EQS sedan, which is EPA-rated at between 340 and 350 miles of range. Due to the SUV being less aerodynamic and likely heavier, we expect its estimated range to be slightly lower. The EQS SUV can charge at speeds up to 200 kW, which Mercedes says will take the battery from 10 to 80 percent in 31 minutes when connected to a compatible DC fast-charger.

2023 Mercedes-Benz EQS SUV features the type of rich materials and high-tech equipment that define modern-day Mercedes-Benz models. Its list of standard interior features includes selectable ambient lighting, heated and ventilated front seats, leather upholstery, a panoramic sunroof, and wireless charging. The 56-inch Hyperscreen is optional. The fit-and-finish of the EQS we rode in was very impressive even though it was a pre-production model. The EQS cabin is also rife with useful storage spaces, including a large bin below the floating center console.

The 2023 Mercedes-Benz EQS SUV comes standard with two rows of seats that accommodate five passengers, but a third-row is optional and adds seating for two more people. There’s up to 31 cubic feet of cargo area behind the second row on five-seater models. Those fitted with a third-row max out at 28 cubes behind the second row, but that volume shrinks to 7 cubes when the third row isn’t stowed.

The 2023 Mercedes-Benz EQS SUV can be equipped with a Mercedes mesmerizing 56-inch Hyperscreen, which stretches across the will width of the dashboard. Along with housing the digital gauge cluster, it hosts a 17.7-inch touchscreen that’s primarily responsible for infotainment functions, plus a 12.3-inch touchscreen in front of the passenger. There’s no doubt that the novelty of the glass-covered dash will entice buyers, but we can’t help but bemoan the near-total lack of physical switchgear. Those who don’t opt for the Hyperscreen will still get a digital gauge cluster and a 12.8-inch portrait-style touchscreen. Every EQS SUV will come standard with wireless Apple CarPlay and Android Auto, a Burmester audio system, and wireless device charging.

2023 Mercedes-Benz EQS SUV has a host of standard driver-assistance technology. Along with ordinary safety equipment, such as adaptive cruise control and automatic high beams, the SUV also has a self-parking feature. For more information about the EQS SUV’s crash-test results, visit the National Highway Traffic Safety Administration (NHTSA) and Insurance Institute for Highway Safety (IIHS) websites. 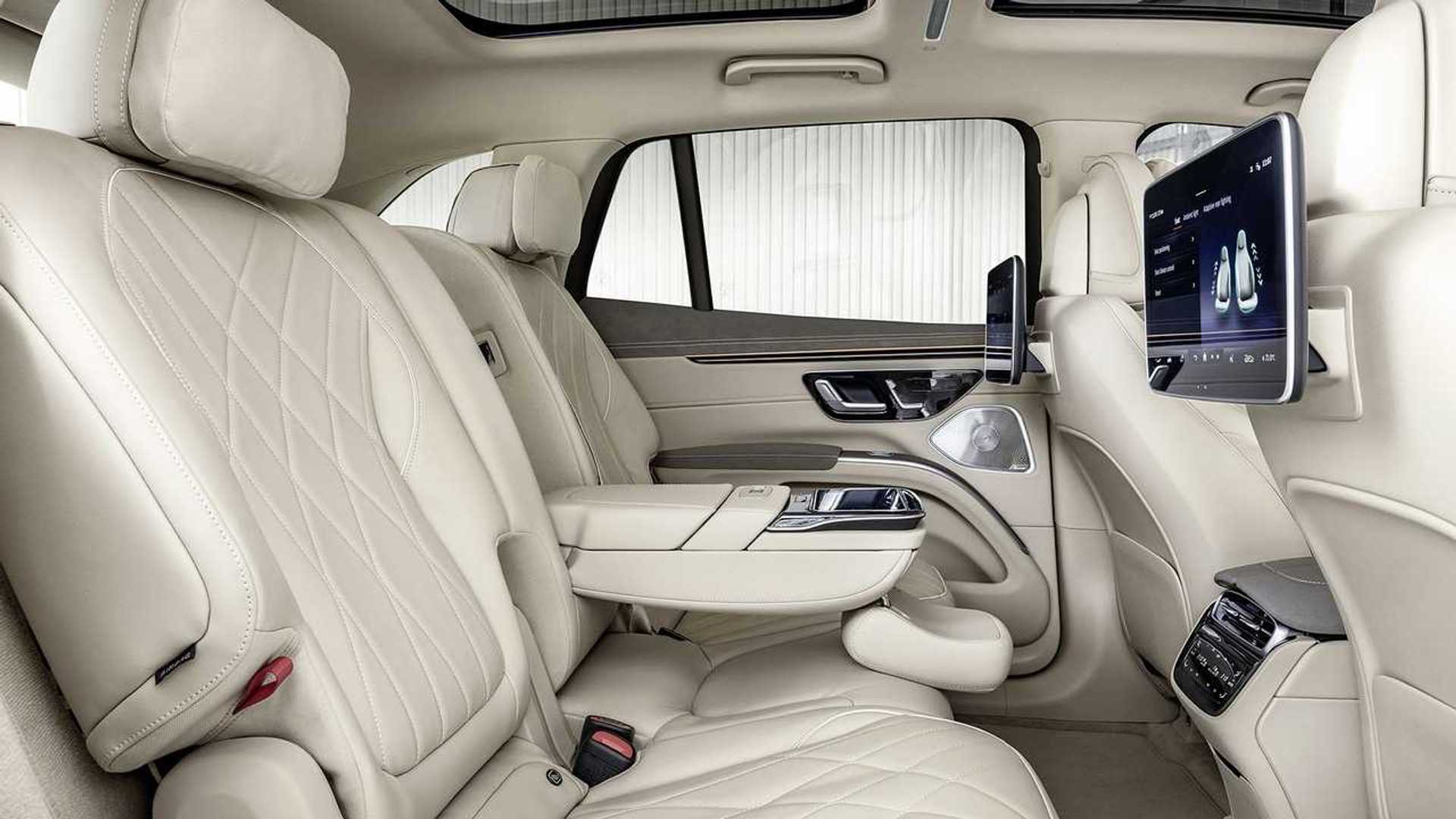 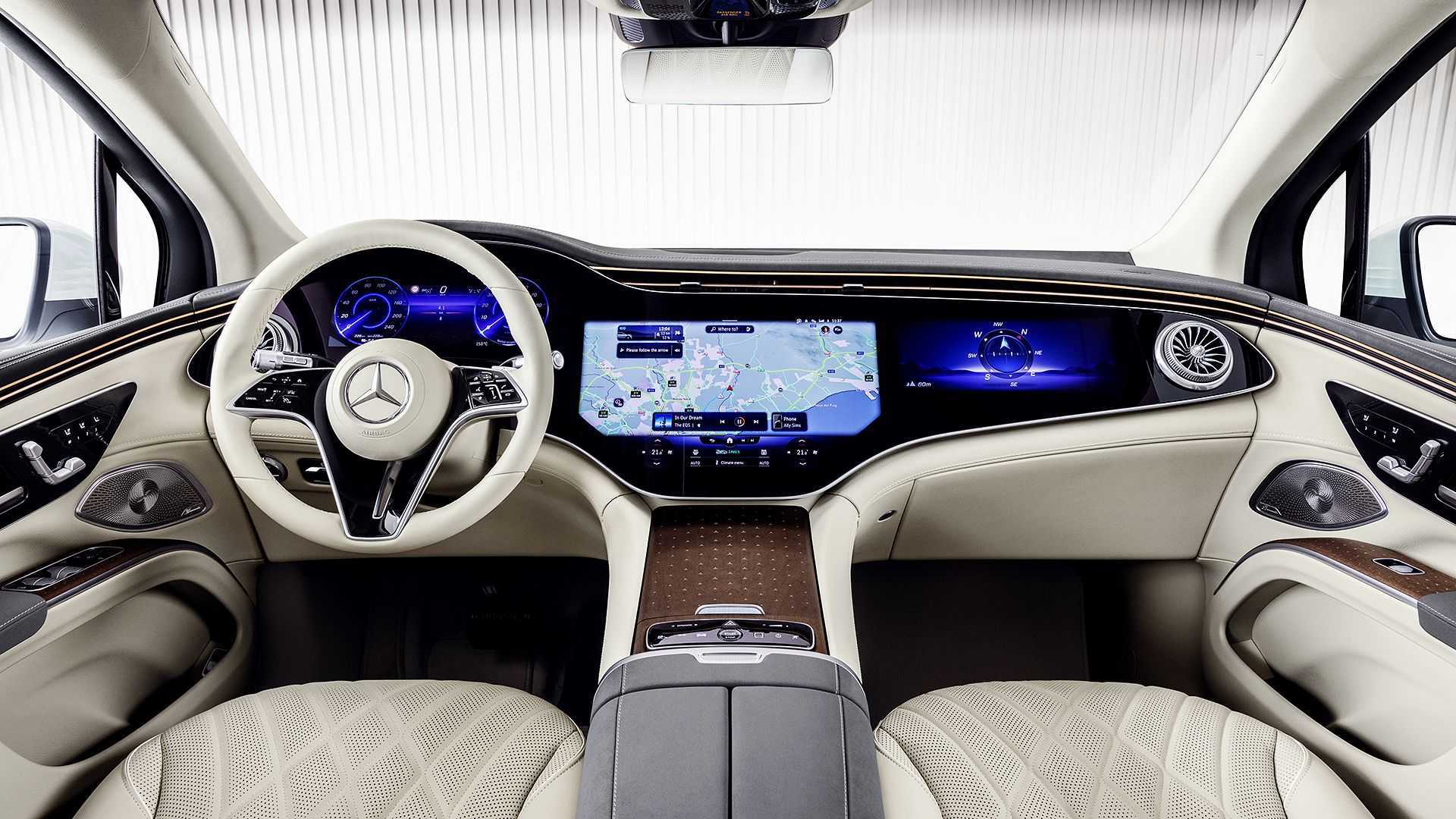 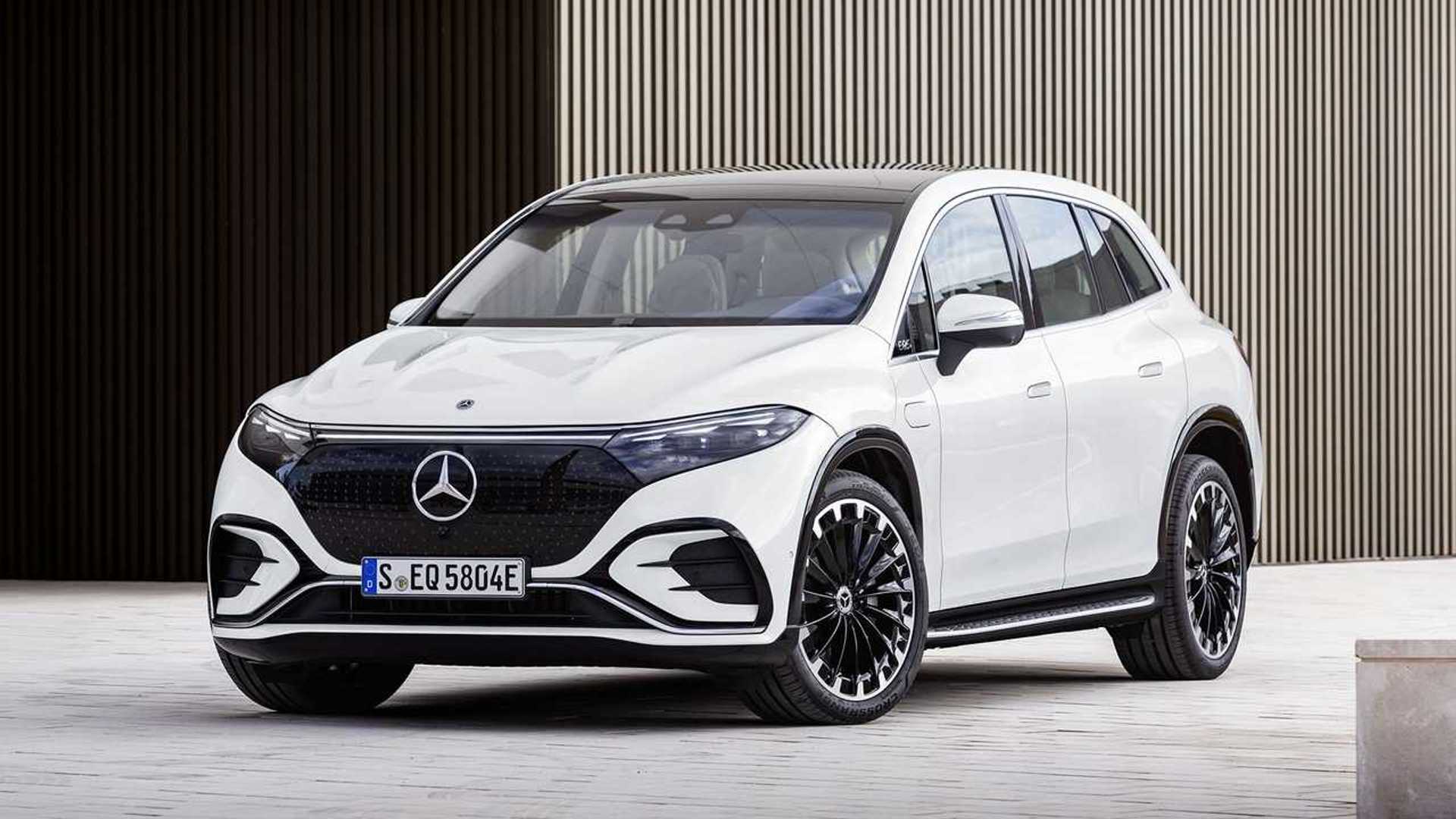 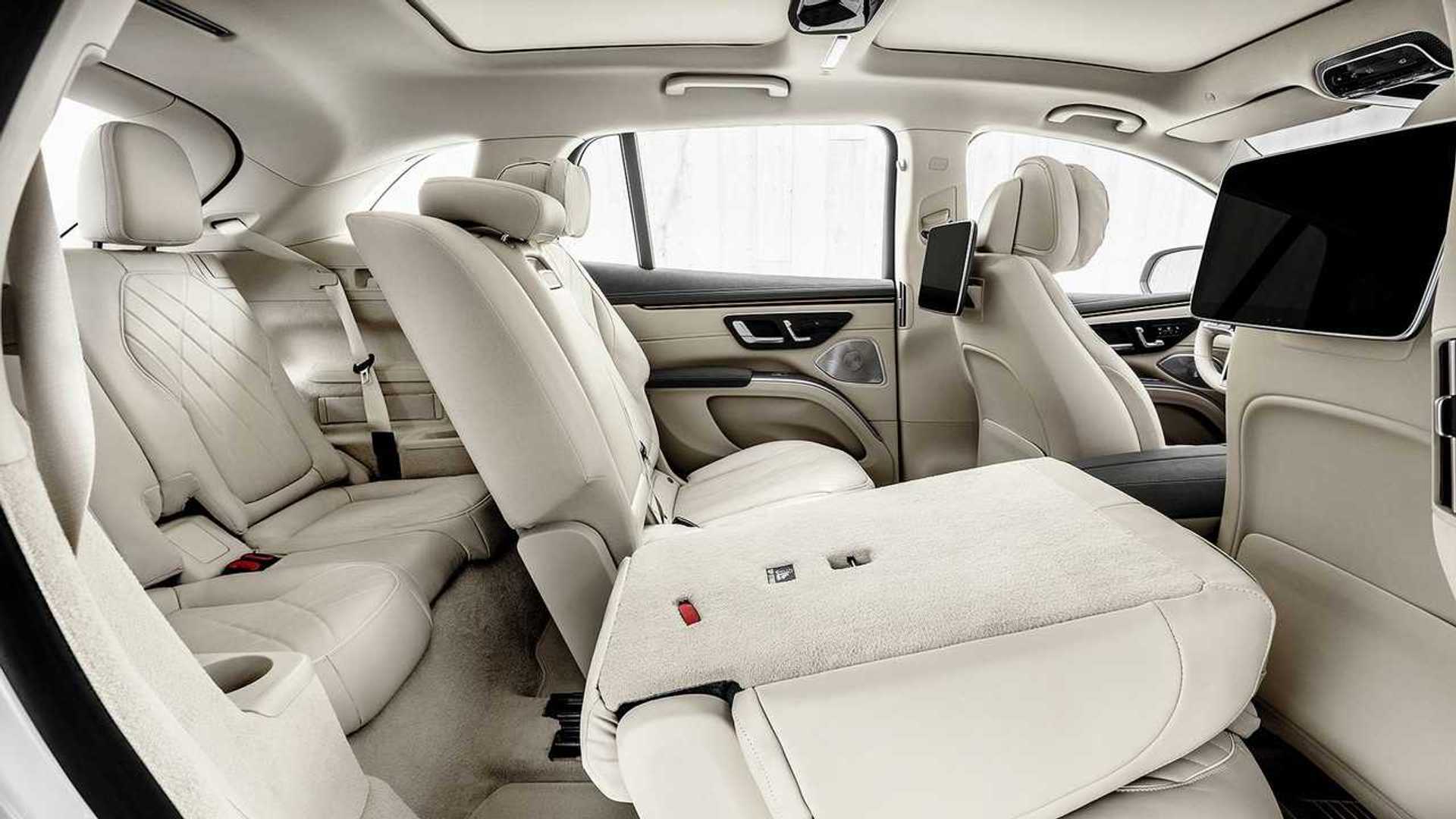 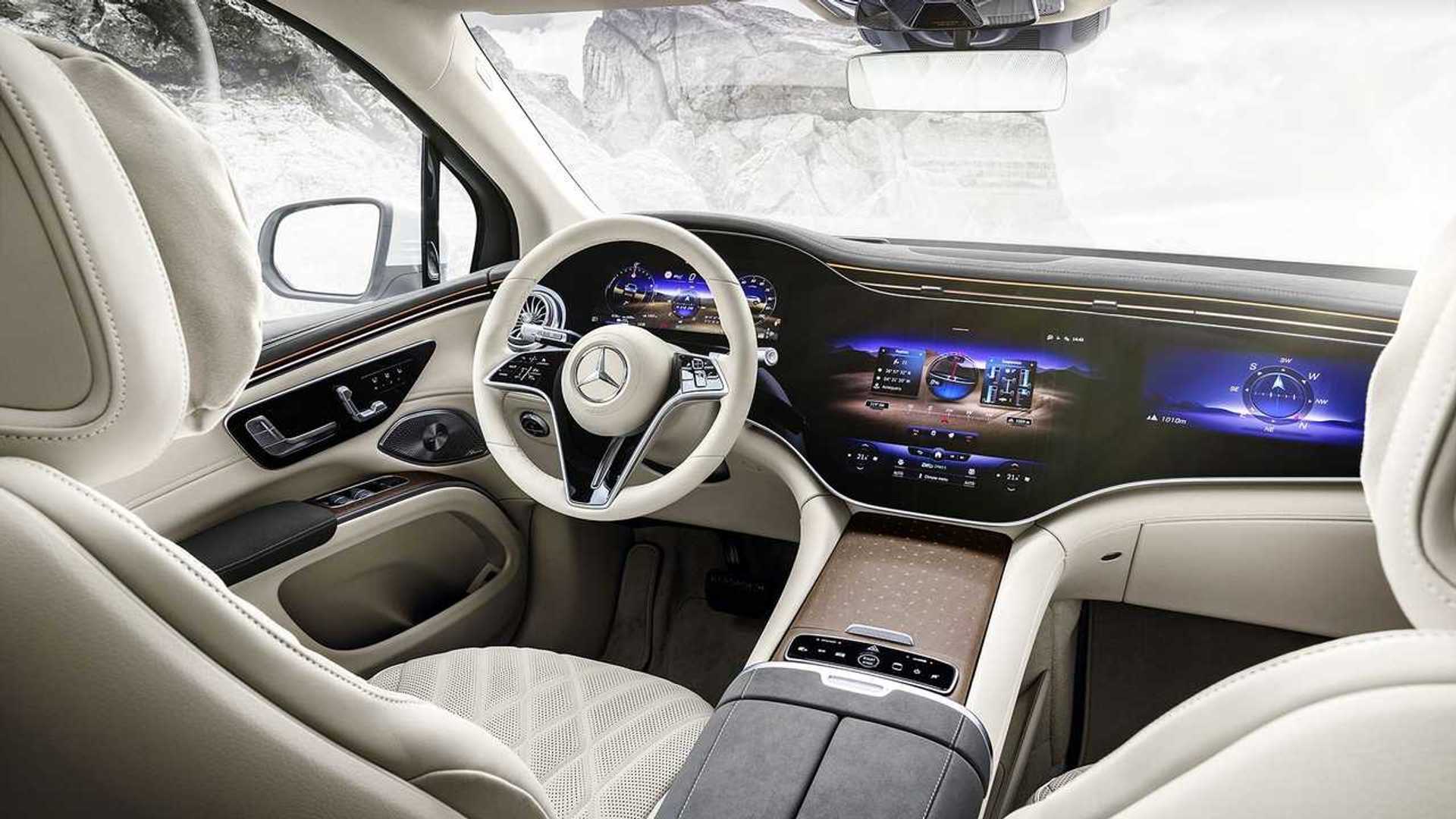 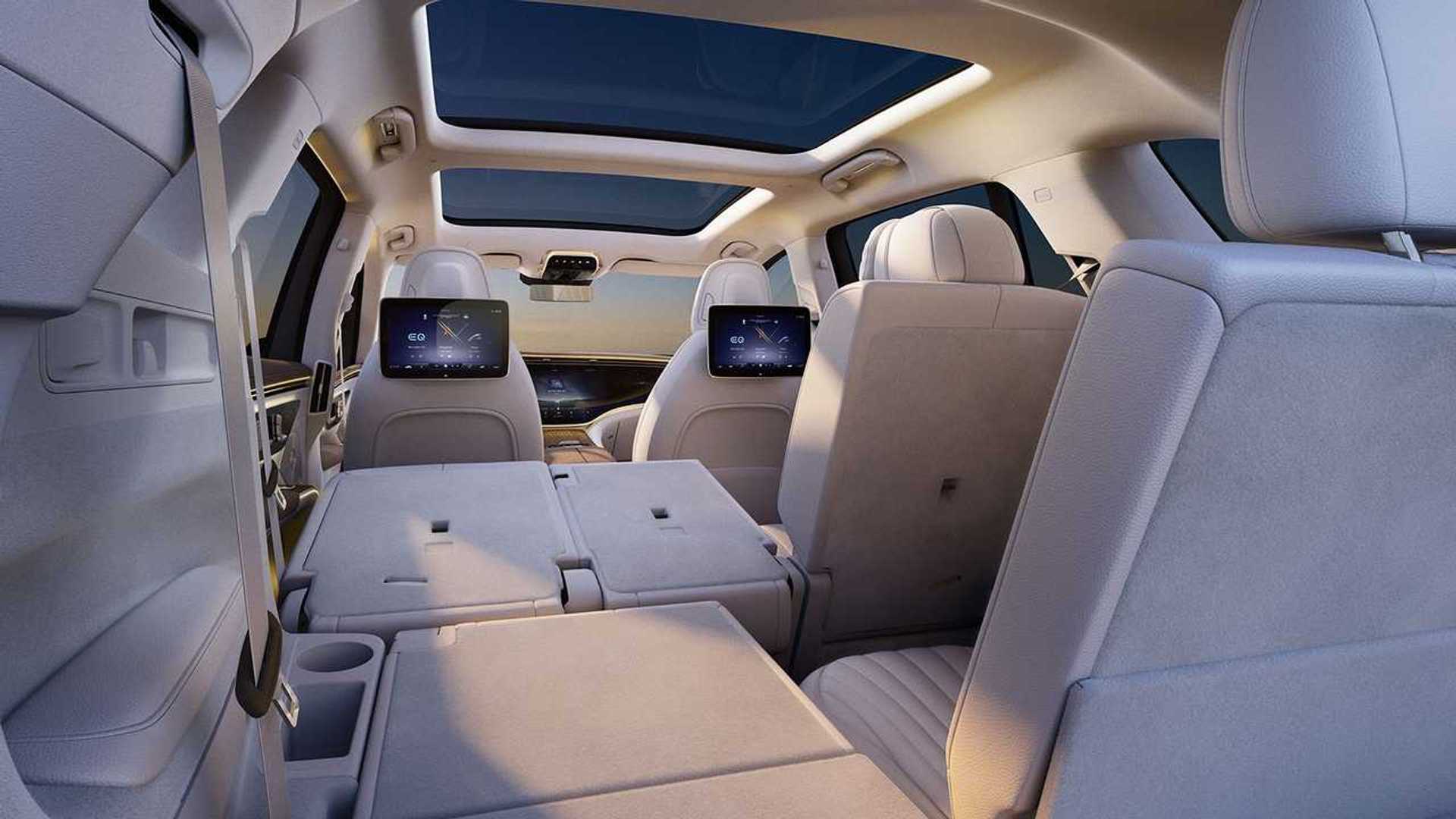 2022 Volkswagen Jetta – All You Need To Know