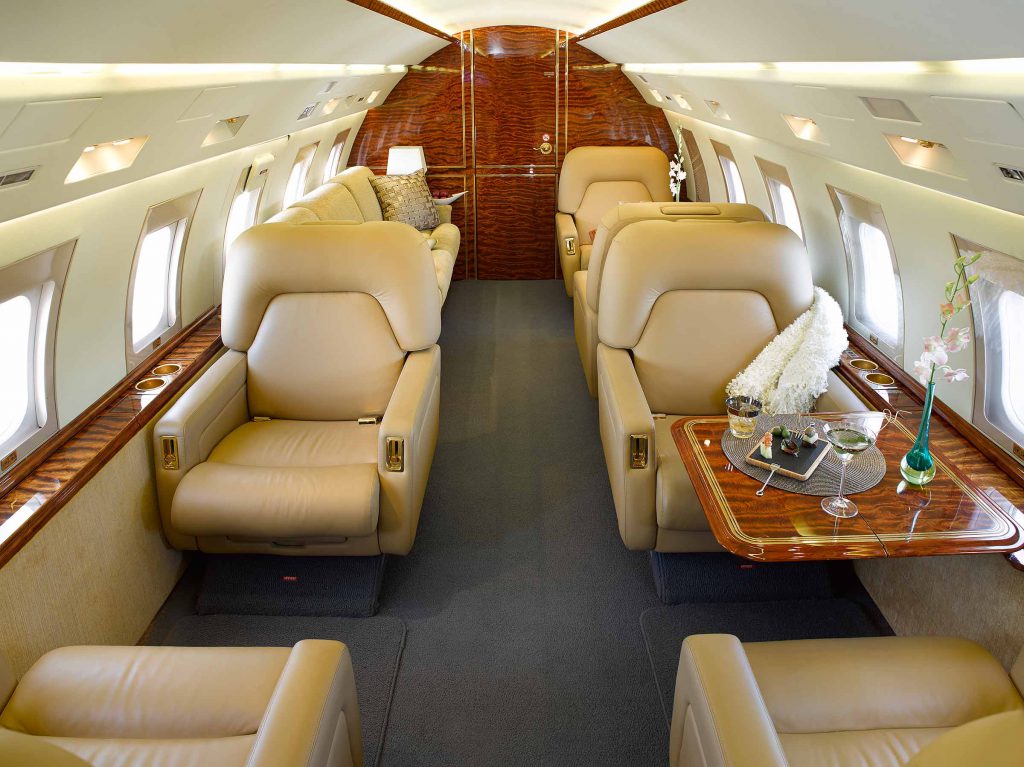 A few other notable refinements of the 601-3A include an all-glass cockpit, drag-reducing winglets and greater fuel capacity, all contributing to the jet’s transoceanic range. An additional tailcone fuel tank comes standard with the -3A/ER variant, adding even more range.

Even for its age, the Bombardier Challenger 601-3A still offers nice cabin space. Rather large to accommodate long-range trips, the interior measures over 6 feet tall (stand-up cabin), over 8 feet wide and 28 feet from front to back. A staggering 19 passengers will reach maximum capacity, while 10-12 are standard. A “deluxe” galley and lavatory can be found aboard. The aircraft is also known for its low noise levels.

Beginning with the original Challenger 600, Bombardier created a successful family of business jets. Manufactured from 1987-1993, the 601-3A is the cream of the crop, featuring the best engines, avionics, and design of the family.  It remains a likely competitor in the long-range, wide-body business jet category.