The Cessna Citation Latitude 700 aircraft is equipped to use LEXUS. LinxUs and LinxUs Air work with the Central Diagnostics Maintenance system (CDMS) and function as a fault-isolation system that monitors the aircraft 100 percent of the time. In the event of an onboard issue, actionable answers are provided in real-time, resulting in faster turnaround to get the aircraft back in the air.

Equipped with NextGen-capable, touch-screen GARMIN G5000 avionics, the Cessna Citation Latitude 700 aircraft offers a large cockpit ensuring everyone in the air is at maximum comfort and productivity 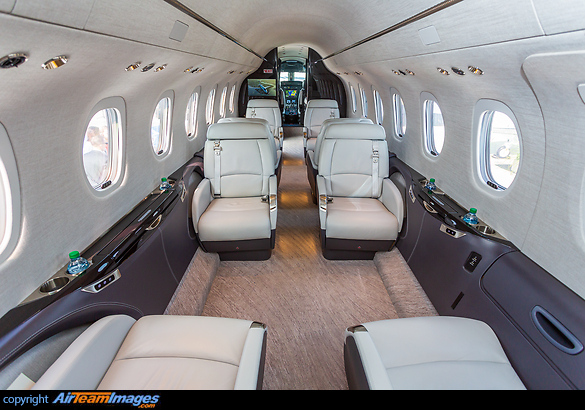 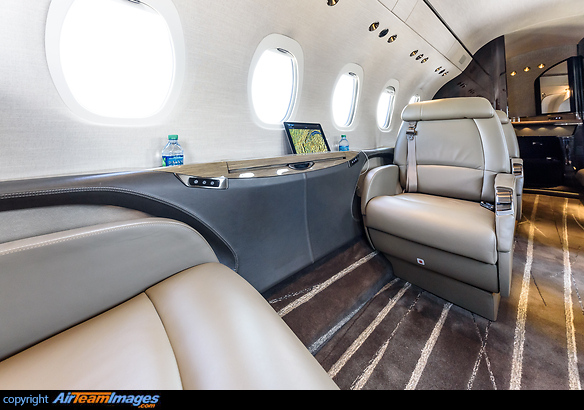 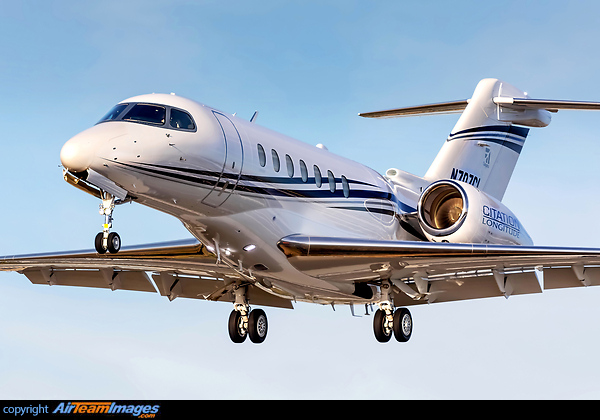 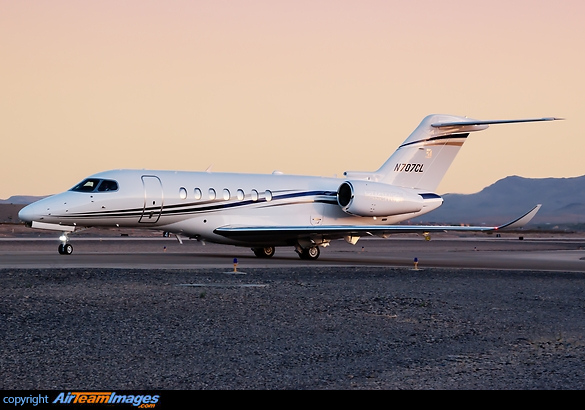