The Cessna Citation Sovereign 680 (Model 680) is an American business jet developed by Cessna, part of the Cessna Citation family. Announced at the 1998 NBAA convention, the Model 680 made its maiden flight in February 2002, certification was awarded on June 2, 2004, and deliveries began in late September.

The Citation Excel fuselage was stretched and joined with an all-new, larger wing and more powerful Pratt & Whitney Canada PW306C engines for increased maximum takeoff weight and a 3,200 nmi (5,900 km) range. The improved Sovereign+ was announced at the October 2012 NBAA for a first flight in April 2013 and deliveries in December, with added winglets and an improved flight deck and engines.

In the late 1990s, Cessna wanted to fill a gap in its midsize line-up as demand for its Cessna Citation III/VI/VII waned, with greater cabin comfort, performance and utility than its concurrence but with Citation reliability, a high aerodynamic lift wing for runway performance, and near transcontinental flight range to compete with the Hawker 800, a thrust-to-weight ratio to rival the climb performance of the Learjet 60.[2] 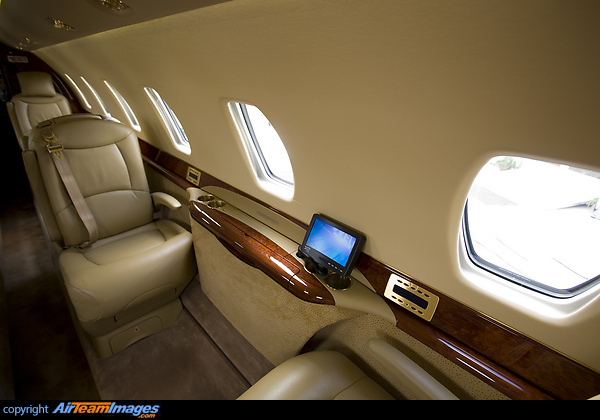 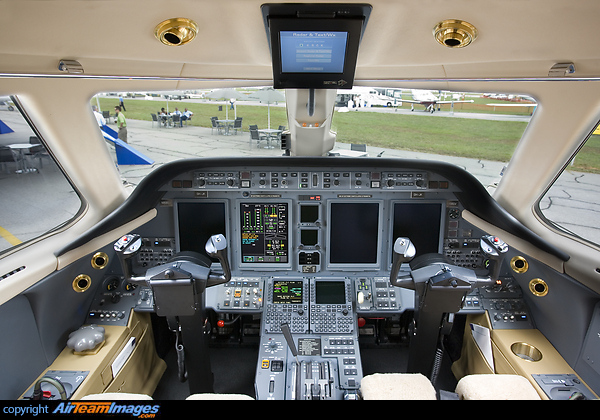