Independence of the Seas is the third and final of Royal Caribbean’s ground-breaking Freedom-class ships — once the largest in the world before the launch of Oasis of the Seas and its sister ships.

In May 2018, Indy, as the ship is known to its many fans, went through a massive refurbishment that saw a host of new features introduced onboard including Sky Pad, a virtual reality trampoline experience; a laser tag arena, a puzzle break room, The Observatorium; two water slides and a kids’ aqua park, as well as new dining and drinking venues — and 107 new cabins.

While Independence of the Seas is a large cruise ship with a maximum capacity of 4,515 guests, its deck plan is well laid out. Cabins are spread over multiple decks, but bars, restaurants, pools, and entertainment venues are almost all on decks 5 and 11 to 15.

This keeps most public areas within a quick elevator ride or a couple of flights of stairs away —  a good thing as there are only two elevator banks on the ship.

Passengers can lounge by four pools and seven jacuzzis, while more adventurous types can tackle the rock climbing wall or ice skating rink, among other facilities. The Sky Pad, perhaps the Independence of the Seas’ most notable feature, is a bungee trampoline experience that launches riders into a virtual reality world.

When it comes to dining, Independence of the Seas offers 12 venues, ranging from a three-level main dining room to a variety of specialty and casual venues. 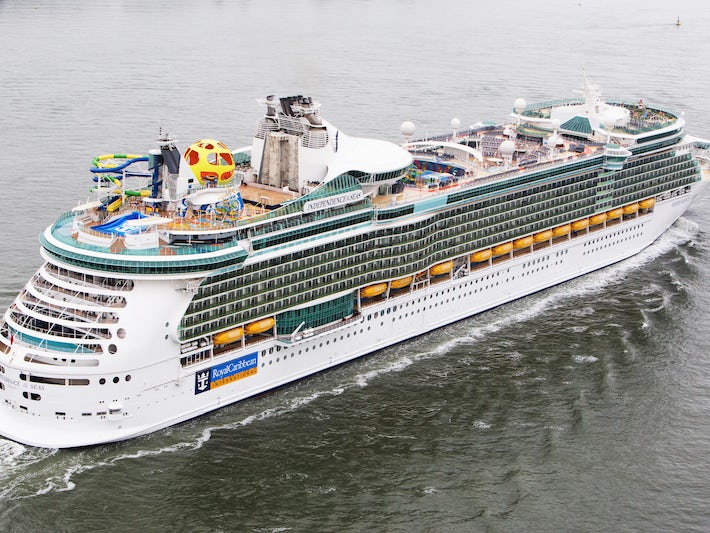 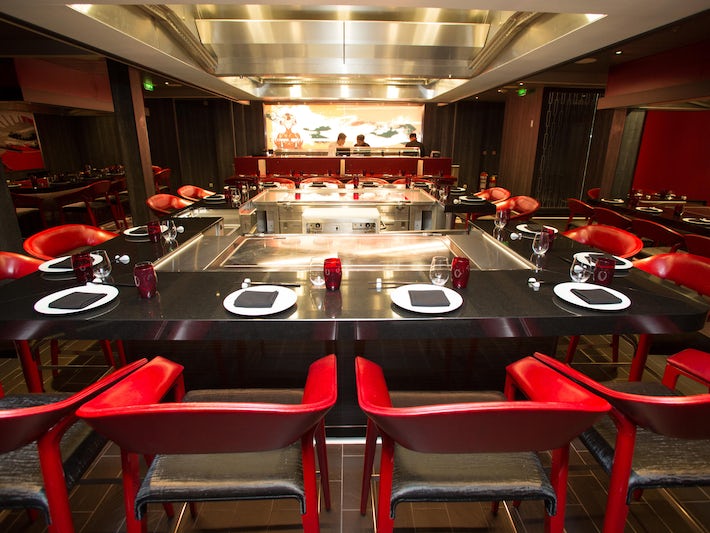 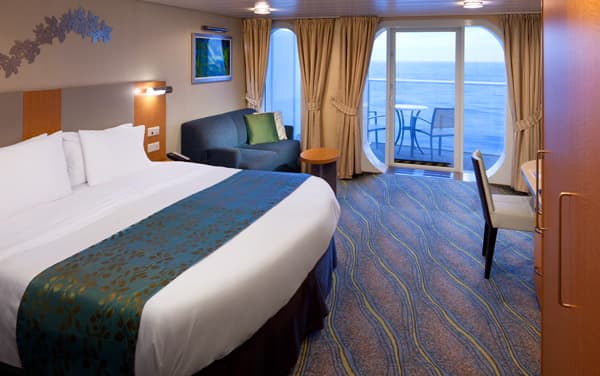 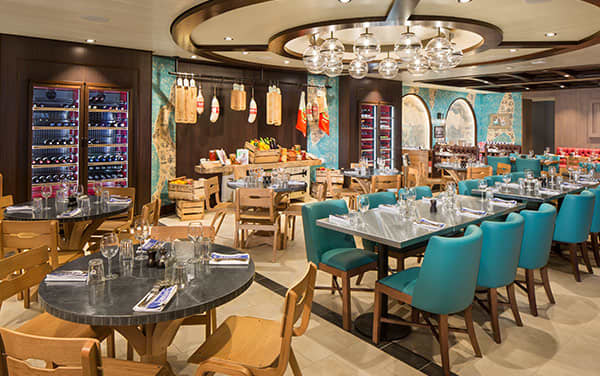 Kantanka Cars/Vehicle- All You Need To Know About