The 2022 GWM Haval Jolion is making waves in the small-SUV segment, with the Chinese SUV now nipping at the heels of some of the traditional mainstream players.

The design is modern, classy, and compact, although the front grille does look a touch cheese grater.

In size terms, the Jolion five-door may share the same 2700mm wheelbase as a Mazda CX-5, but its true Mazda rival is the smaller CX-30, against which it is 77mm longer, 46mm wider, and 34mm taller. This all translates into more interior space.

The 2022 GWM Haval Jolion’s 110kW and 220Nm turbocharged petrol engine is loud, suffers from turbo lag, and has poor throttle response. Every increase in accelerator pressure comes with a marked delay before the engine and transmission respond.

When it does respond, it often drops gears instead of relying on what is a decent whack of torque for a car weighing just 1400kg. And those gear changes are not as smooth as we’ve come to expect from dual-clutch transmissions, either.

Engine noise is not the only refinement factor; the Kumho Solus tyres kick up a fair bit of noise as well. Wind noise is also noticeable off the A-pillar on each side of the windscreen and the wing mirrors.

The Jolion’s suspension is okay on smooth roads, but that’s faint praise. When the road surface deteriorates, the Jolion does not have the smarts to isolate occupants while maintaining its dynamic poise. Instead, the ride gets choppy and brittle and takes longer to settle after a hit than popular rivals.

The materials all exude high quality, from the soft etched leatherette covering the lower dashboard to the knurled chrome transmission dial clearly inspired by Jaguar and Land Rover’s rotary transmission selector. A big 12.5-inch touchscreen dominates an otherwise minimalist cabin, and at first glance, the lack of switchgear is confronting – especially if the driver before you left the radio blaring.

ANCAP has not crash-tested the 2022 GWM Haval Jolion at the time of writing. The only two Havals tested so far are the H2, which earned five stars in 2017, and the H9 large SUV which was rated four stars back in 2015.

The Jolion also has active cruise control, forward and rear collision warning, lane-keep assist (which is a touch crude), intelligent speed assists, and a drowsy-driver monitor. 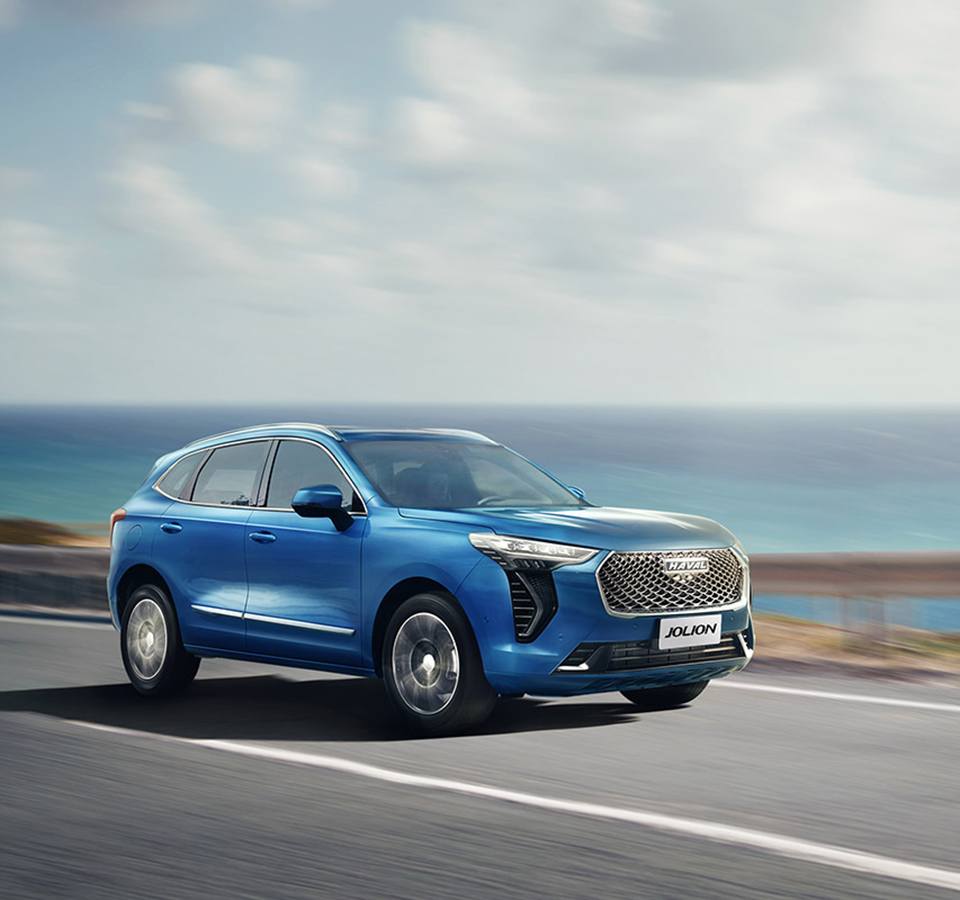 Bombardier Challenger 601 – All You Need To Know