The all-new 2023 GMC Sierra EV has been officially confirmed, and we got some information about the upcoming truck. GMC has recently revealed the front end of its electric pickup truck, and it looks very shiny.

GMC has not yet announced an official release date of the 2023 GMC Sierra EV pickup truck. However, the automaker stated that the Sierra electric truck will make its debut in 2022. GMC also noted that production of the Sierra EV truck will start in early 2023.

This likely means that the release date of the 2023 GMC Sierra EV will be around mid-2023, with it available at GMC dealerships in the United States and various international markets. The Sierra EV will be built at GM’s Factory Zero plant in Detroit-Hamtramck alongside the Hummer EV.

Even though all that is truly visible in the promotional video released by GMC is the illuminated front bumper of the 2023 GMC Sierra EV, there are still some aspects of the design that we notice.

The hood has an indented thin strip in the middle with two raised sections on either side which slope into another indented portion on the outer corners of the hood. This gives the front of the truck an aggressive and bold look that is similar to the regular Sierra 1500, but distinct in itself.

The front turn signals are made up of three bars that blink in a row, one at a time. We can faintly make out the wide side view mirrors on the side of the car as well.

Like the GMC Hummer EV, the electric Sierra will be purposefully built on the Ultium Platform with the premium materials and capability customers have come to expect from GMC trucks.

GM’s Ultrium battery packs will supply power to the pickup’s electric motors in various configurations. A rear-wheel-drive one-motor setup is likely to be standard, with all-wheel drive optional in the form of a two-motor setup with one motor in front and one motor in the rear.

The 2023 GMC Sierra EV truck may offer an even more powerful three-motor setup like the Hummer on higher trim levels.

GMC hasn’t yet released the complete specs for the 2023 Sierra electric pickup truck, such as power output, towing capacity, acceleration, and MPGe efficiency ratings. However, the Sierra EV will likely offer small and large versions of the Ultium battery.

As more information becomes available, we’ll update this story with more details about: 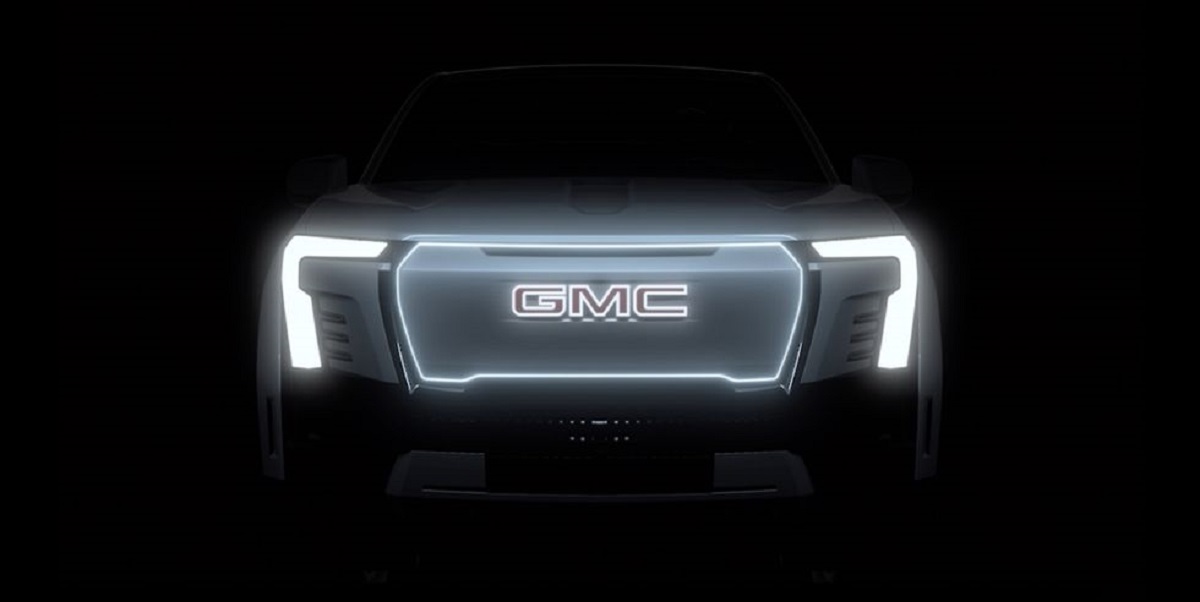 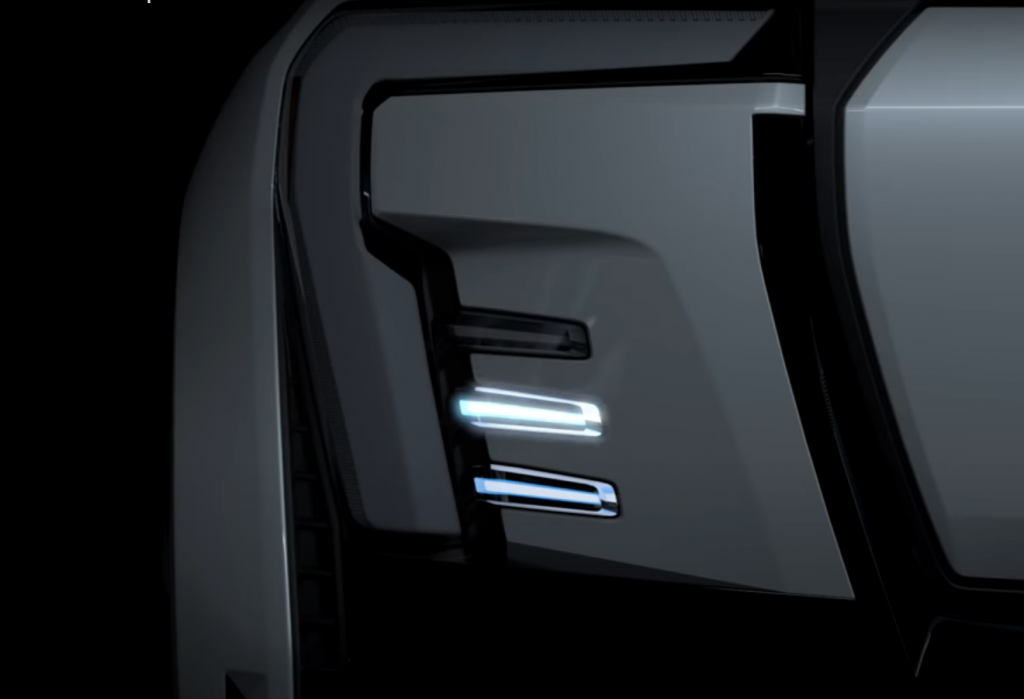 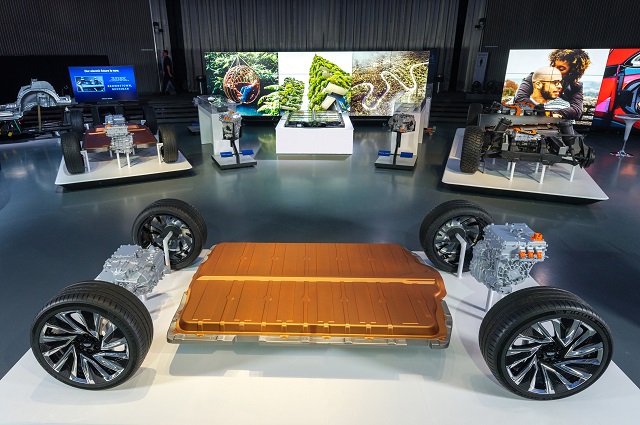 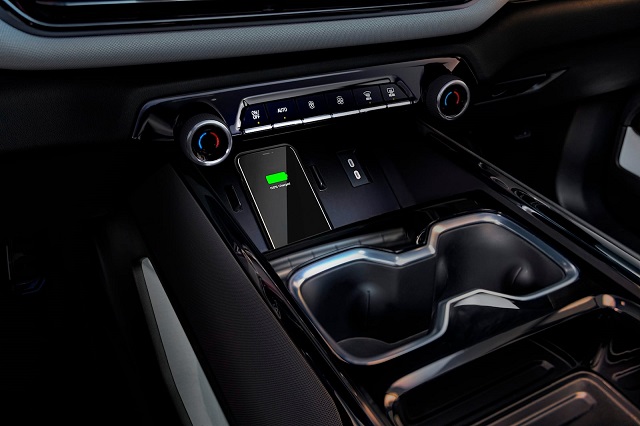