AIDAstella voyages around the world with AIDA Cruises, measuring 252 meters in length and 32 meters in width. One ship in this class was delivered every year between 2010 and 2013. AIDAstella’s sister ships are called AIDAmar, AIDAsol, and AIDAblu – they belong to the modified Sphinx Class. Half a deck was added to the modified liners to make their spa area more spacious than on the original Sphinx Class.

The designers at MEYER WERFT placed great emphasis on ensuring maximum comfort and energy efficiency: Fuel consumption is reduced with the addition of flow-optimized propellers and a low-friction underwater coating. Its rudder blades are asymmetrically twisted to give the ship additional propulsion. Intelligent technology helps to save water, and new energy is obtained from the waste heat generated during onboard operations.

A glass chute extends along the middle of AIDAstella, housing a magnificent venue known as the “Theatrum”. Its side walls are made of safety glass to withstand heavy loads during voyages. The venue is spread across the entire length of the ship – it’s the heart and soul of onboard life.

AIDAstella sailed on its maiden voyage through northern Europe (Warnemuende to inter alia Denmark, Norway, England, and France) in March 2013. 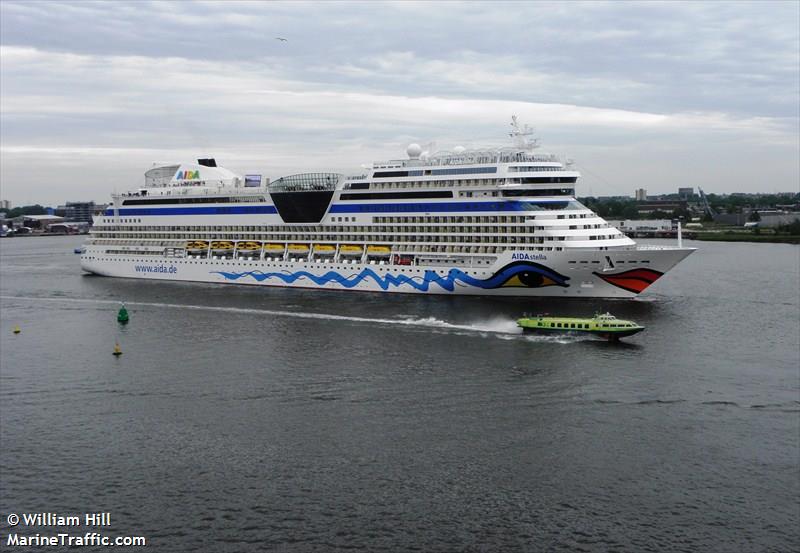 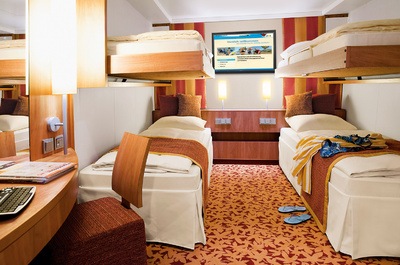 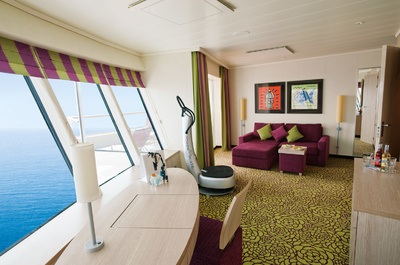 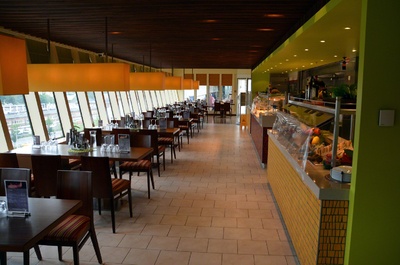 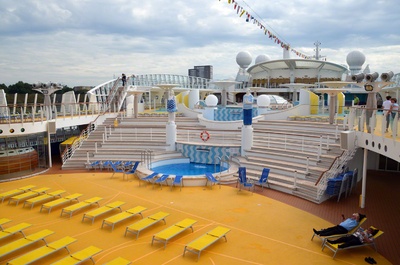