American Spirit (2004-built) is one of the oldest ACL-American Cruise Lines ships – together with American Star (2007) and Independence (2010). Operating exclusively along the U.S. East Coast, crewed entirely by Americans, and built on the Chesapeake Bay, this small, 100-passenger ship is about as American as they come.

Exploring historic and scenic ports where big ships could never think of calling, it offers a comfortable and relaxing cruise for those who are interested in both the destination and a friendly, well-attended cocktail hour.

Launched in 2005, the American Spirit is a larger version of its 2000 and 2002-built running mates, the American Eagle and American Glory, respectively. The basic premise behind these ships is simple.

Small, American-flagged coastal ships have historically been hand-me-downs with tiny cabins and even smaller bathrooms. Enter American Cruise Lines, which built three modern ships, with more on the way, with a standard of comfort and spaciousness not found in its competition.

Cabins are not only large, but many of them have balconies, and a choice of lounges means that everyone isn’t always forced to be together in the only public space onboard. It also helps that all drinks are included and food and service on these ships are probably a step above most of their competitors, but it is the cabins that initially draw many passengers.

Despite the comforts on board, however, the real focus of the cruise is the destination with the ship merely acting as an agreeable means of transport between the ports. These ships were built to nestle into the smallest ports, and they take full advantage of this ability.

Itineraries of the American Spirit are designed to be in port every day and throughout the night, with only part of the morning or afternoon usually spent underway. Historic homes and museums make popular shore excursions, and a guest lecturer delivers eagerly anticipated talks. 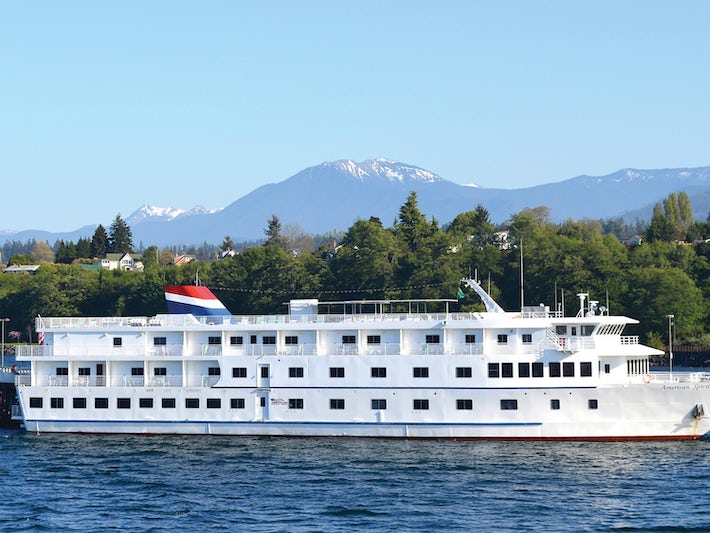 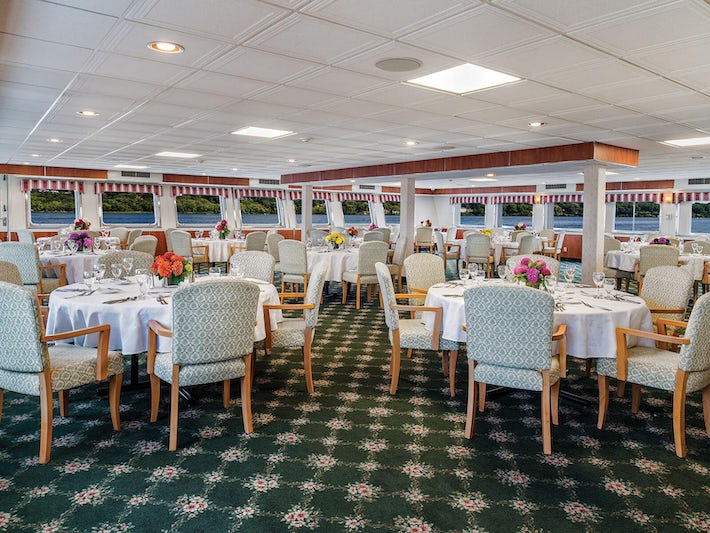 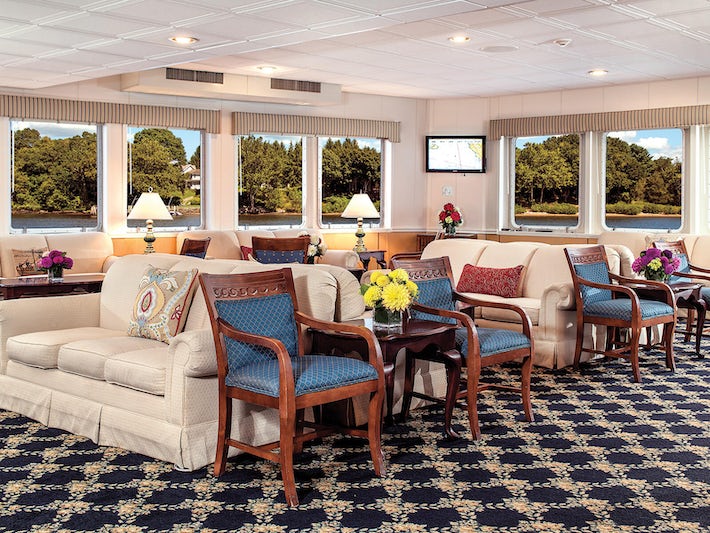 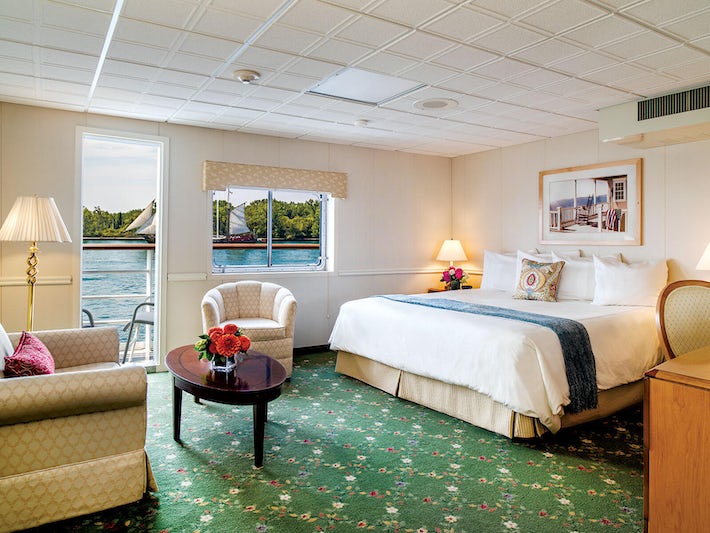