But all the fun does come at a premium, and anyone sailing on Norwegian Joy should be prepared for a variety of extra costs onboard, including most of the outdoor fun (water slides are free, but that’s about it), the virtual reality playroom Galaxy Pavilion and all of the specialty dining.

Longtime cruisers used to a more all-inclusive cruise experience may balk at all the extra charges, but for most people onboard, the pay-for-what-you-want system is appreciated. And all the “big kids” onboard have no problem shelling out for a few laps around the go-kart or 90 minutes shooting zombies, racing “Star Wars” pod racers, or “Jeeping” it away from “Jurassic Park” dinosaurs in Galaxy.

Norwegian Joy (2017-built, initially named “Norwegian Bliss”, last refurbished in 2019) is the second of all four Breakaway Plus-class NCL cruise ships – together with the sisterships Norwegian Escape (2015), Norwegian Bliss (2018), Norwegian Encore (2019). The ship was ordered in 2014. Its construction (under the name Norwegian Bliss) started on Sept 16, 2015. On Oct 12, 2015, was announced that the vessel will be renamed and designed specifically for the Chinese market, The new name “Norwegian Joy” (in Chinese glyphs  / Xi Yue Hao) was officially announced on February 29, 2016 (leap year). The characters for “Joy” mean “Inner Joy”.

In 2019, NCL Joy was drydock refurbished to become virtually identical to sistership Norwegian Bliss – NCL’s most successful liner ever. The ship will be relocated from China to the USA. The refurb project will be managed by MJM Marine (part of MJM Group (Northern Ireland UK). The company specializes in cruise ship refurbishment and interior design services. The planned works will involve around 1400 people and 40+ onboard venues and areas. Following the refit, NCL Joy starts Alaskan cruises from homeport Seattle WA, then will be repositioned for a Mexican Riviera cruise from homeport Los Angeles CA.

The NCL Joy ship has 29 restaurants, some of which are at a surcharge (including a Korean steakhouse and a Japanese restaurant for shabu-shabu food). 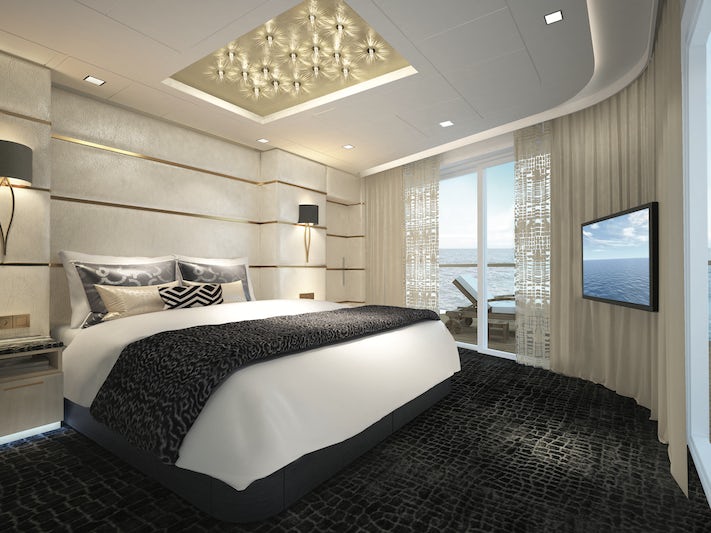 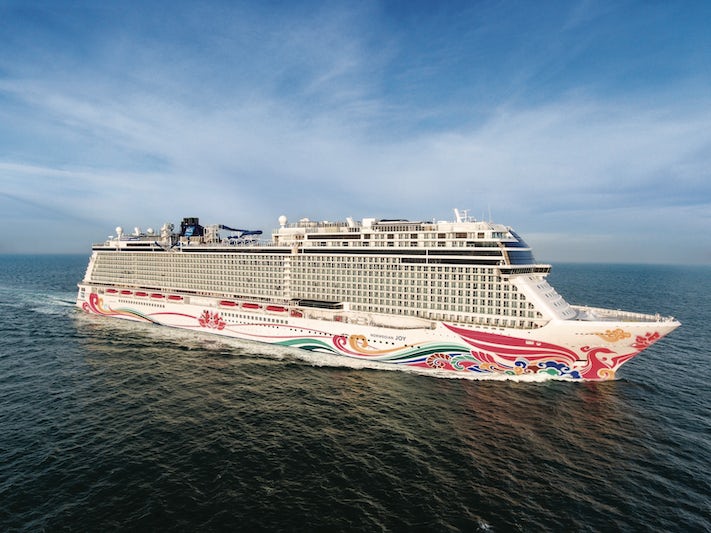