While the 2022 Audi Q4 e-tron base powertrain is a single 201-hp electric motor and a 77.0-kWh battery pack, a more powerful 295-hp dual-motor setup with all-wheel drive is optional. The battery pack is said to deliver up to 250 miles of driving range per charge.

The 2022 Audi Q4 e-tron models will go up against other compact electric SUVs such as the Tesla Model Y and the Volvo XC40 Recharge when they go on sale. Expect to see the Q4 e-tron at Audi dealerships by the end of 2021.

That’s the same setup that’s found in the mechanically similar Volkswagen ID.4, which trotted to 60 mph in 7.6 seconds at our test track. With an electric motor powering each axle, the more powerful all-wheel drive Q4 e-tron 50 and Q4 e-tron Sportback 50 make 295 horsepower. The result is a claimed zero-to-60-time of 6.2 seconds.

That’s not as quick as the gasoline-powered Audi Q5 SUV, but it’s still brisk compared with other gas-powered compact luxury crossovers. An adaptive suspension should keep the ride smooth. We’ll know for sure when we’ve had a chance to test drive the Q4 e-tron models.

The EPA hasn’t released any estimates for either of the 2022 Audi Q4 e-tron models’ fuel economy, but we expect them to be competitive with other electric SUVs such as the Jaguar I-Pace and the Tesla Model X.

Once we get a Q4 e-tron to our office for testing, we’ll complete our 200-mile highway fuel economy route and update this story with results. For more information about the Q4 e-tron’s fuel economy, visit the EPA’s website.

The interior is a technological showcase for Audi’s latest and greatest gadgets. The 2022 Audi Q4 e-Tron’s cabin is similar to what’s available in other Audis and also incorporates a few unique features, such as a squared-off steering wheel with touch-sensitive controls and a toggle-switch gear selector.

Although the Q4 e-tron concept was shown strictly as a four-seater, the production version will offer seating for five. The interior’s passenger space should be about the same as the gas-powered Q5’s. Cargo space isn’t as generous, however.

The 2022 Audi Q4 e-tron will have the latest version of Audi’s MMI system. A 10.3-inch digital gauge display is standard, and a large 10.1-inch infotainment touchscreen is angled toward the driver for easier access to its various menus and features. Audi will also offer a head-up display with an augmented reality feature that can project information such as navigation instructions or driver-assistance warnings in the driver’s eyeline. We expect a Wi-Fi hotspot and wireless charging for compatible smartphones will also be on offer.

The Q4 e-tron models will be stocked with plenty of driver-assistance technology features, such as adaptive cruise control, lane-keeping assist, and automated emergency braking. 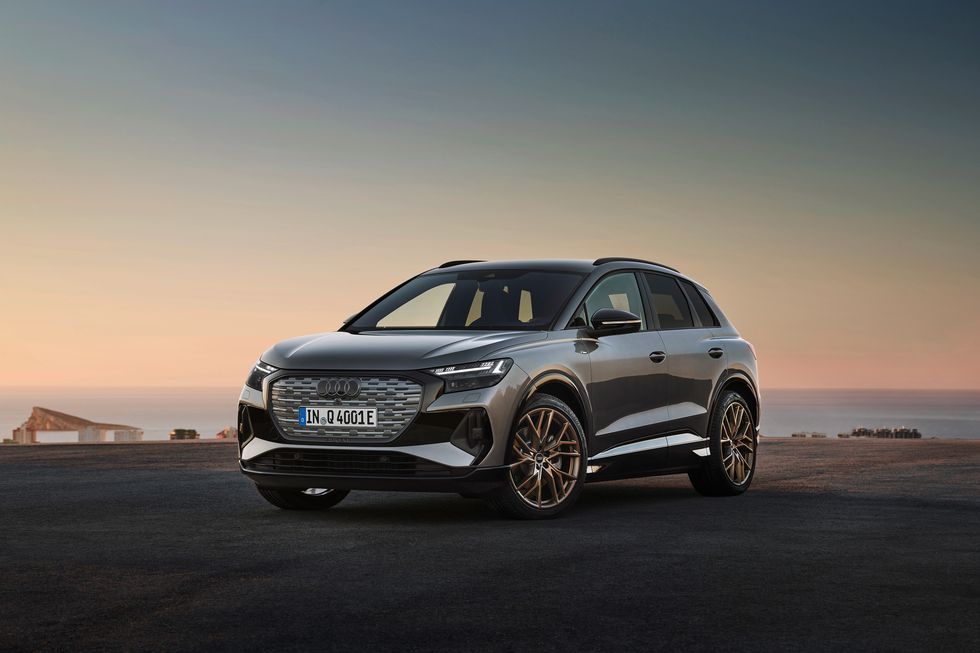 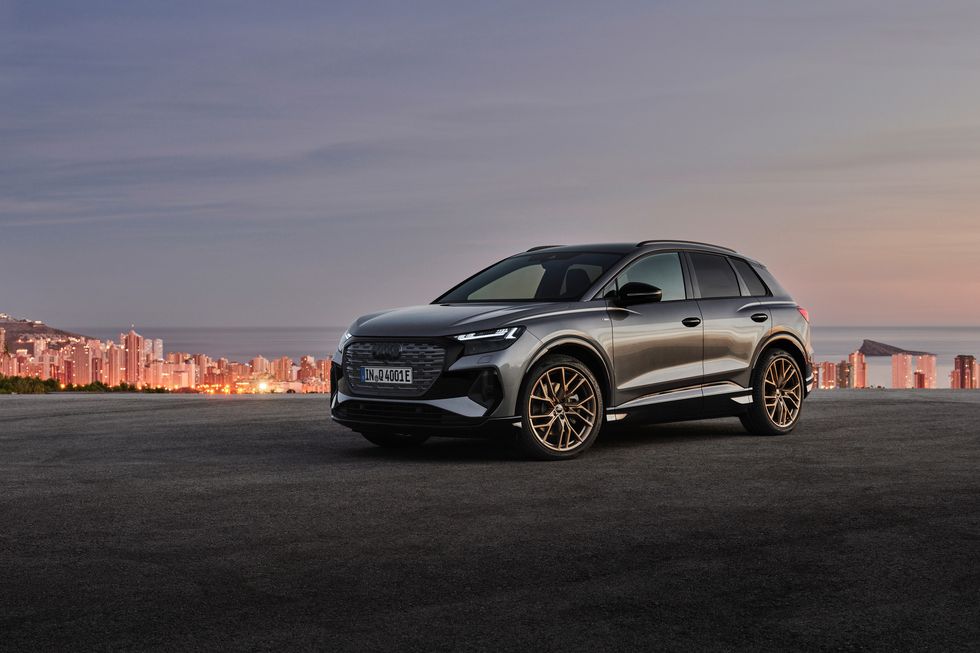 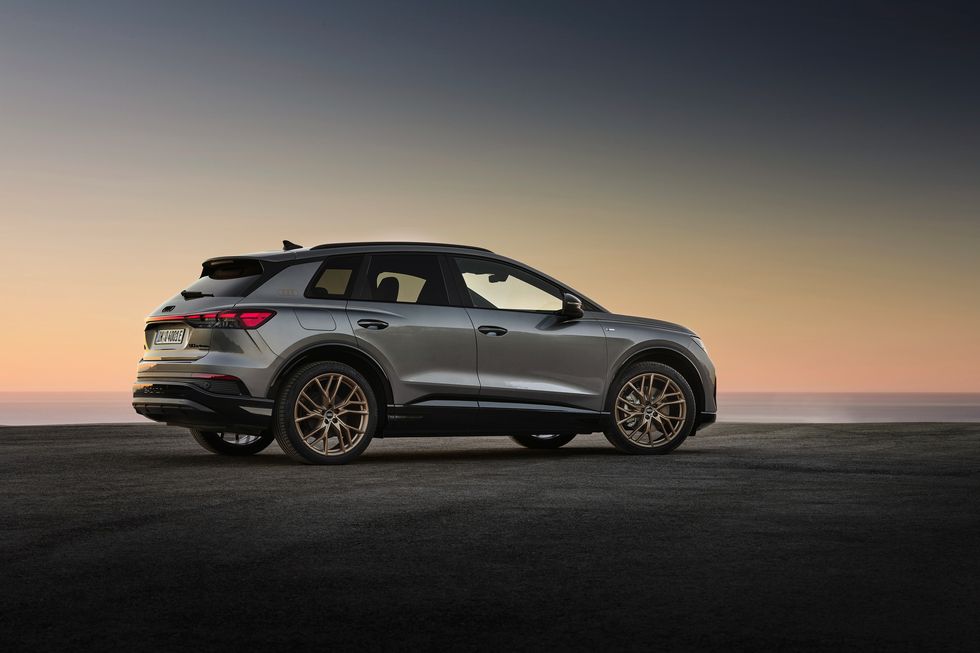 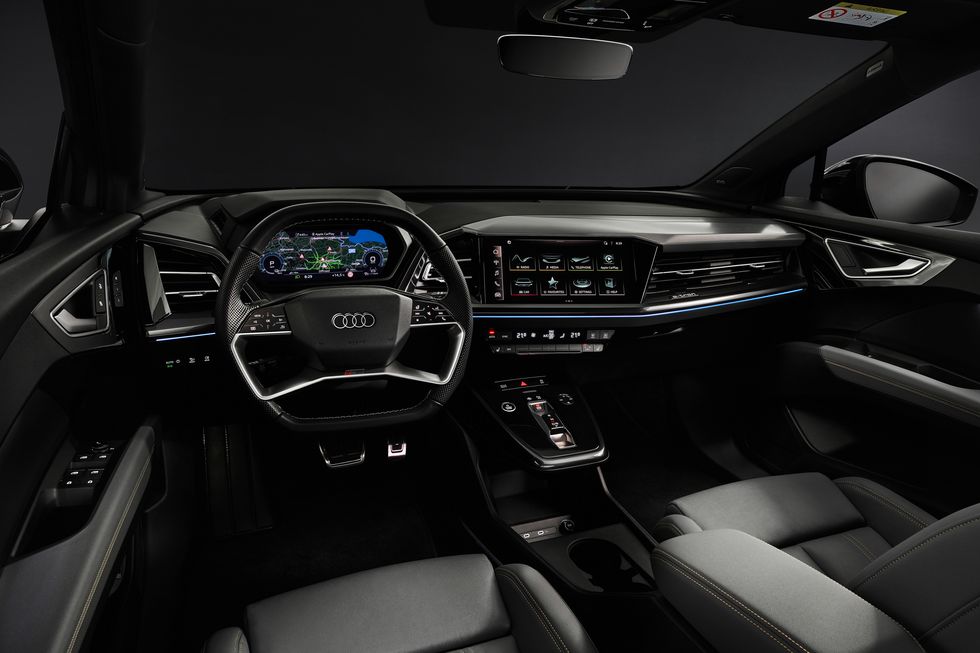 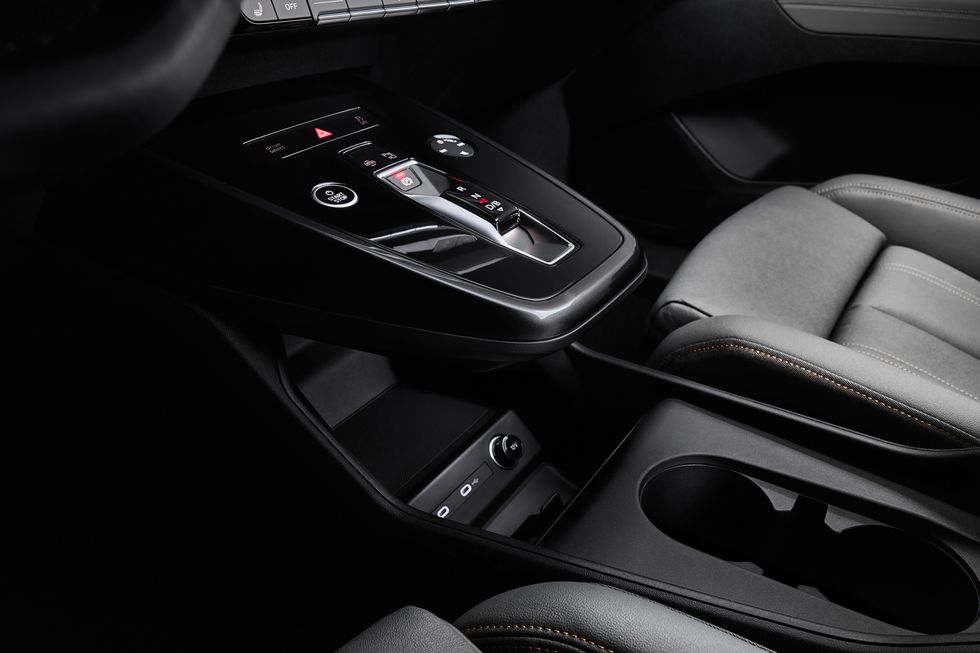 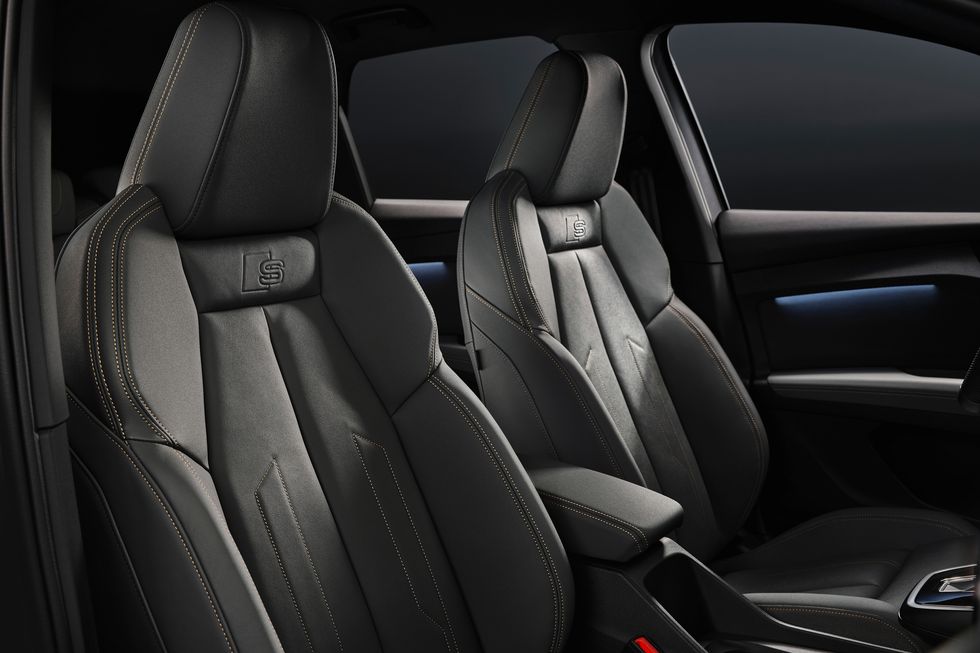 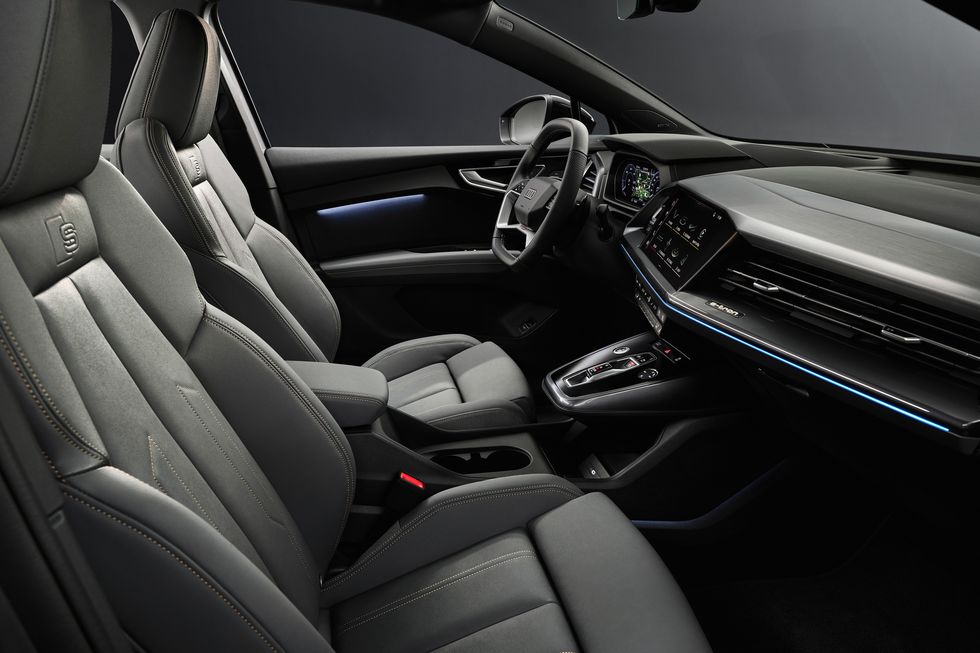