The next in line to debut will be the 2023 Audi A6 e-tron, a sleek sedan with all of the brand’s cutting-edge technology. Audi says it’s targeting a driving range of more than 400 miles per charge. The 2023 Audi A6 e-tron is powered by two electric motors with one driving each axle, which endows it with all-wheel drive. Also standard will be DC fast-charging capability that Audi claims will enable the car to charge its battery from five percent to 80 percent of capacity in just 25 minutes.

Unlike the gasoline-powered A6 sedan, the A6 e-tron hides a hatchback in its sloped rear roofline, which should give buyers a large cargo area similar to that of the current A7. Audi hasn’t allowed us a glimpse inside the A6 e-tron yet, but we expect a full roster of infotainment features, luxury-level materials, and enough interior room for four adults to travel comfortably in.

The 2023 Audi A6 e-tronwill be an all-new model for the Audi lineup and will join other e-tron vehicles including the Q4 e-tron SUV and the e-tron GT sports sedan.

Audi hasn’t released information on pricing for the A6 e-tron yet, but we expect it to be priced competitively with the similarly-sized Tesla Model S. When we find out more about pricing, trims, features, and options, we’ll update this story with details. 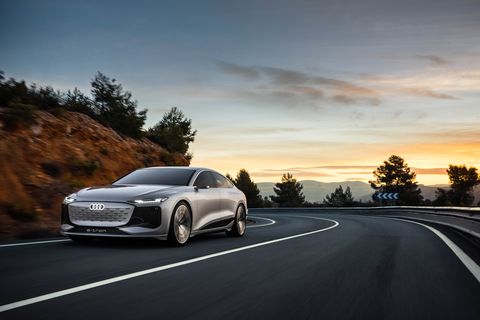 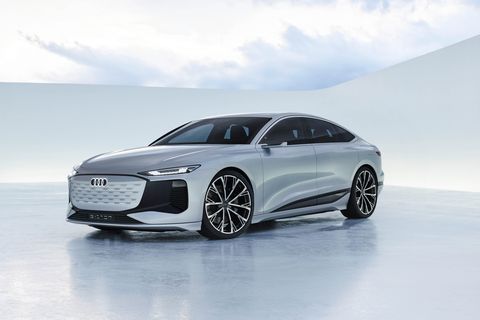 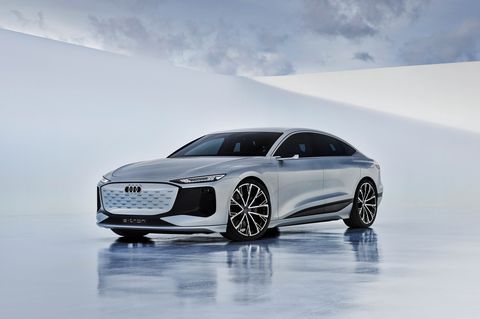 2022 Chevrolet Silverado ZR2 – All You Need To Know