2024 Honda EV Lineup won’t launch its first EV in the U.S. for a few more years, but things are progressing more quickly in China. The company is detailing its upcoming China-market EV lineup with a range of concept cars that preview upcoming models that will fit under a new subbrand called e: N.

While we’re unlikely to see these models on our shores, they could provide some indication of Honda’s design direction for future EVs that we’ll eventually see in our market.

Honda says it will start selling these models in China within the next five years. All have angular styling with an interesting lighting setup that includes horizontal and vertical light strips on the front end.

Honda says it will begin production of these EV models in China by 2024, and the company also plans to create dedicated e:N dealerships in certain major cities.

Eventually, e:N models will be exported globally, although we don’t know if that means they’ll reach the U.S. market.

So far, all we’ve heard about Honda’s U.S. EV plans is that the company will launch an SUV model called the Prologue, along with an Acura variant, in 2024.

These initial models will use GM’s Ultrium battery packs, but Honda plans further EV models in the future as it works towards its goal of selling only electric and fuel-cell vehicles by 2040.

The plan’s other component is the expanded use of fuel cells in Honda vehicles. Fuel-cell vehicles are EVs that use hydrogen gas and oxygen to produce electricity instead of drawing only from a battery, emitting only heat and water vapor in the process.

Their advantage over traditional EVs is that they can be refilled in minutes instead of the hours it can take to recharge a traditional BEV; the disadvantage is the extreme rarity of hydrogen fueling stations, and the packaging of heavy hydrogen tanks in a passenger vehicle, and consumer concerns about safety.

2024 Honda EV Lineup: Honda is betting that hydrogen fuel stations will become increasingly common over the next decade as a renewed interest in green technology and global climate change action spur investment.

The company says it plans to do its part by expanding its lineup of fuel-cell vehicles as well as the applications in which they are used, including commercial trucks and stationary and mobile power sources.

Many other automakers have recently announced similar plans to switch their entire pantheon of offerings over to fully electric models, responding to accelerating regulatory requirements in regions around the world that are outright banning the sale of new ICE vehicles over the next two decades.

Honda and other Japanese automakers have found themselves behind the curve in this regard, having instead focused a lot of their efforts on hybrid technology instead of full-electric, and are now seeing themselves needing to partner with automakers that have such technologies in order to be current with prevailing trends. 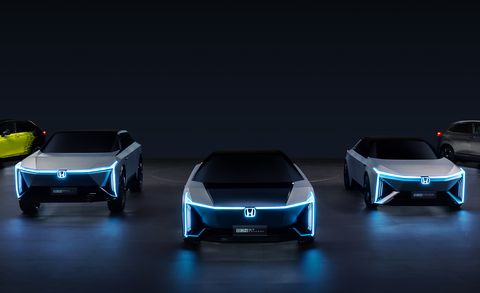 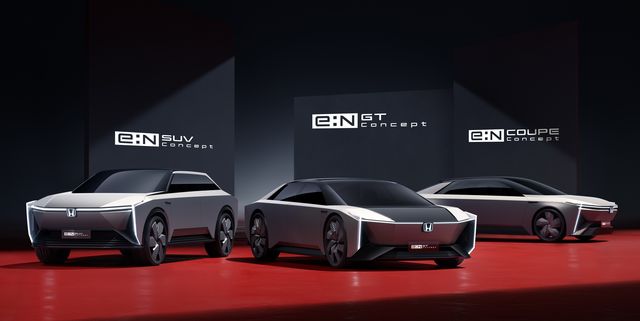