Rolls-Royce, Range Rover, Nissan, Motorbike, Private Jets, Toyota, Ford,Honda
d-central.tech
Home YACHTS Bella T Yacht
Facebook
Twitter
WhatsApp
Bella T Yacht is a 45.3 m / 148′8″ luxury motor yacht. She was built by Axpe in 1976. With a beam of 7.8 m and a draft of 3.65 m, she has a steel hull and aluminum superstructure. This adds up to a gross tonnage of 348 tons. She is powered by Caterpillar engines of 750 hp each giving her a maximum speed of 15 knots and a cruising speed of 13 knots.
Bella T Yacht’s maximum range is estimated at 2650 nautical miles. The motor yacht can accommodate 12 guests in 6 cabins with an interior design by Pierre Tanter and an exterior design by Arthur de Fever.
The Bella T Yacht was originally built for the late Roy Carver in 1977, constructed by Maritima de Axpe in Bilbao, Spain to a design by Arthur De Fever & Douglas Sharp.
However, due to the slow movement of the construction of the vessel, Carver ordered another yacht with the same design from Feadship’s De Vries shipyard which was completed in 1975 and named Lac II, launched 18 months ahead of her sistership. Lac II is now known as Valeria.

The Bella T Yacht was eventually sold to an American and taken to South Africa in 2001 for an extensive refit that included lengthening by 5 meters. However, there was a financial dispute with the refit yard, Farocean Marine, and the work was halted in 2003. The yacht had been renamed Summit One by this time and has remained in an incomplete state since.

The fate of the partially constructed superyacht Bella T, previously known as Summit One and Lac III, is soon to be decided as the yacht will once again be up for auction this coming March. The auction is set to take place at the Judicial Western Cape High Court in Cape Town, where the vessel has been mooted since the early 2000s. 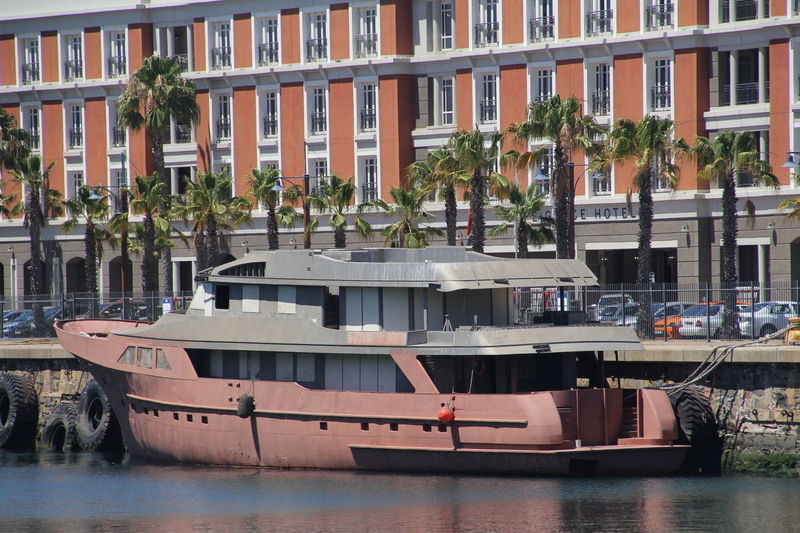 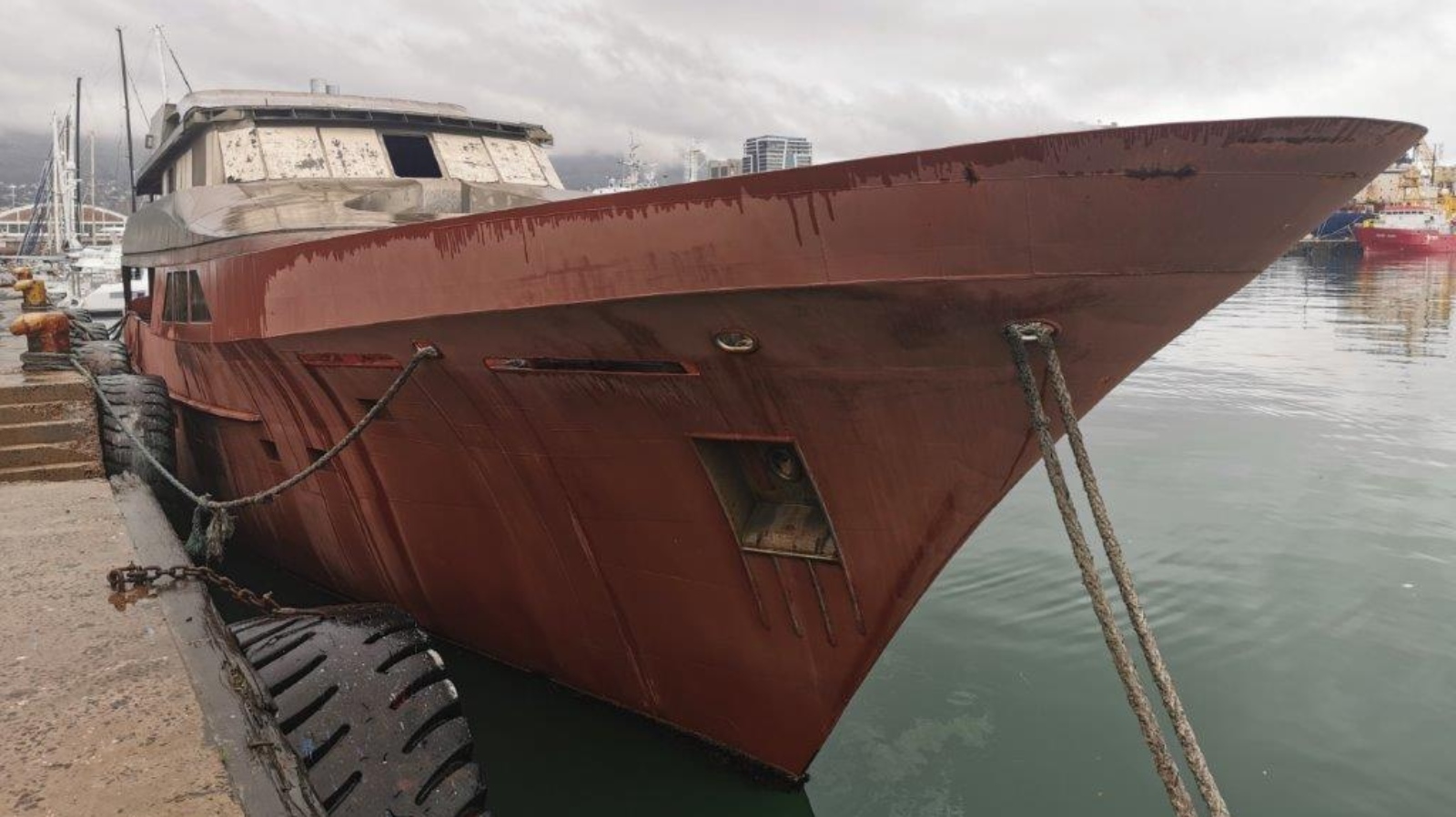 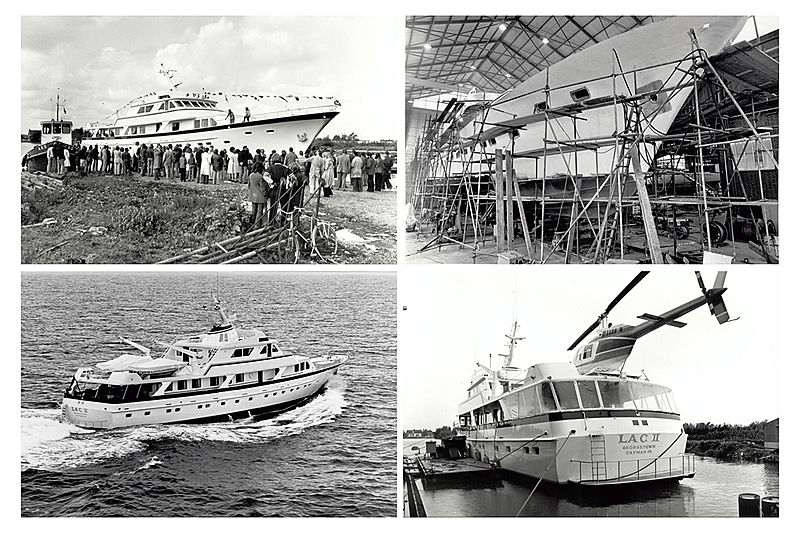