Built to ABS class in steel and aluminum with naval architecture by Trinity, when originally launched in 2011 Cocoa Bean was the largest yacht to hit the water in North America. MCA classed, the interior design is the work of Evan K Marshall.

The superyacht is powered by 2 Caterpillar Marine Engines. Her max speed is 16 knots. Her cruising speed is 14 knots. 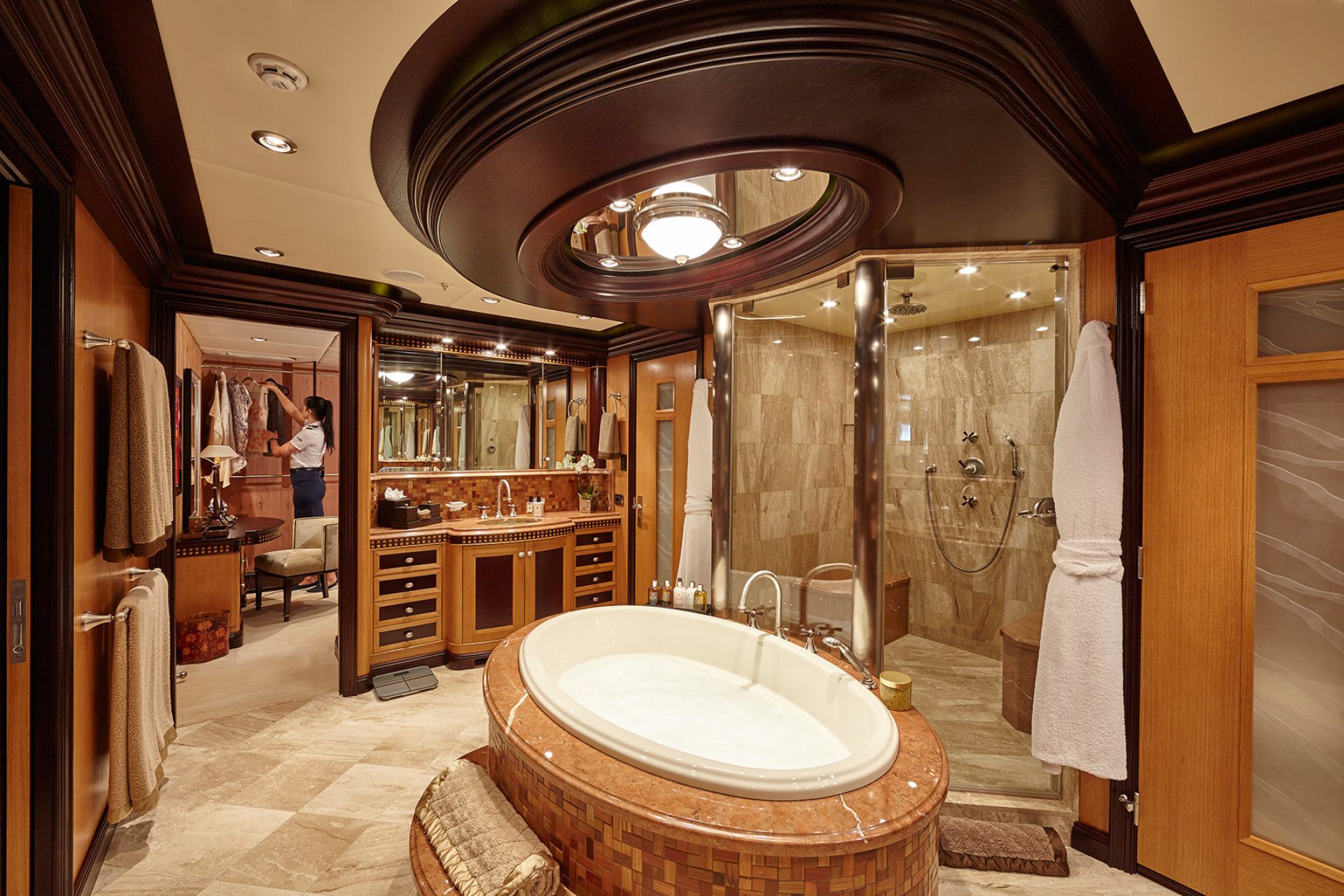 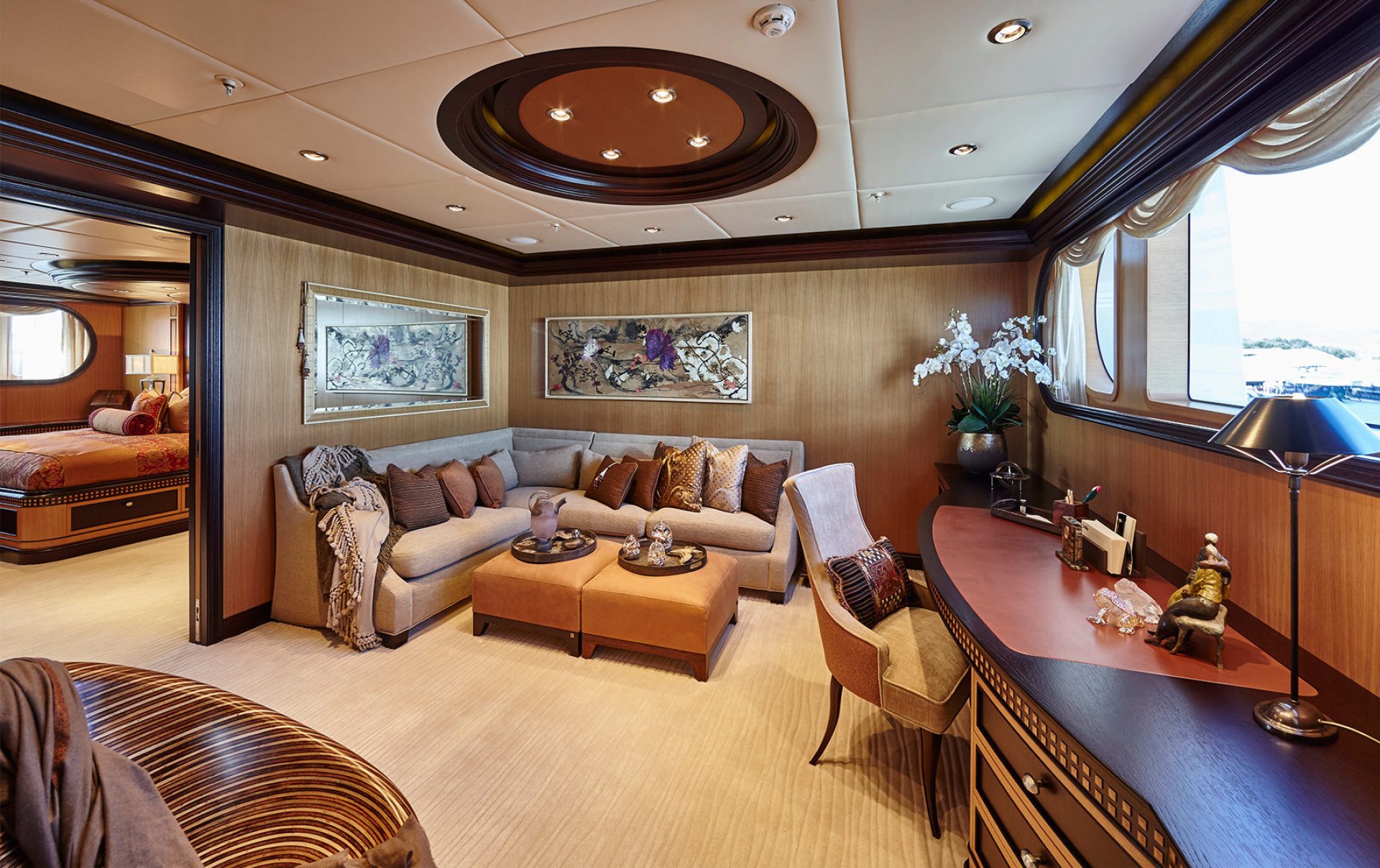 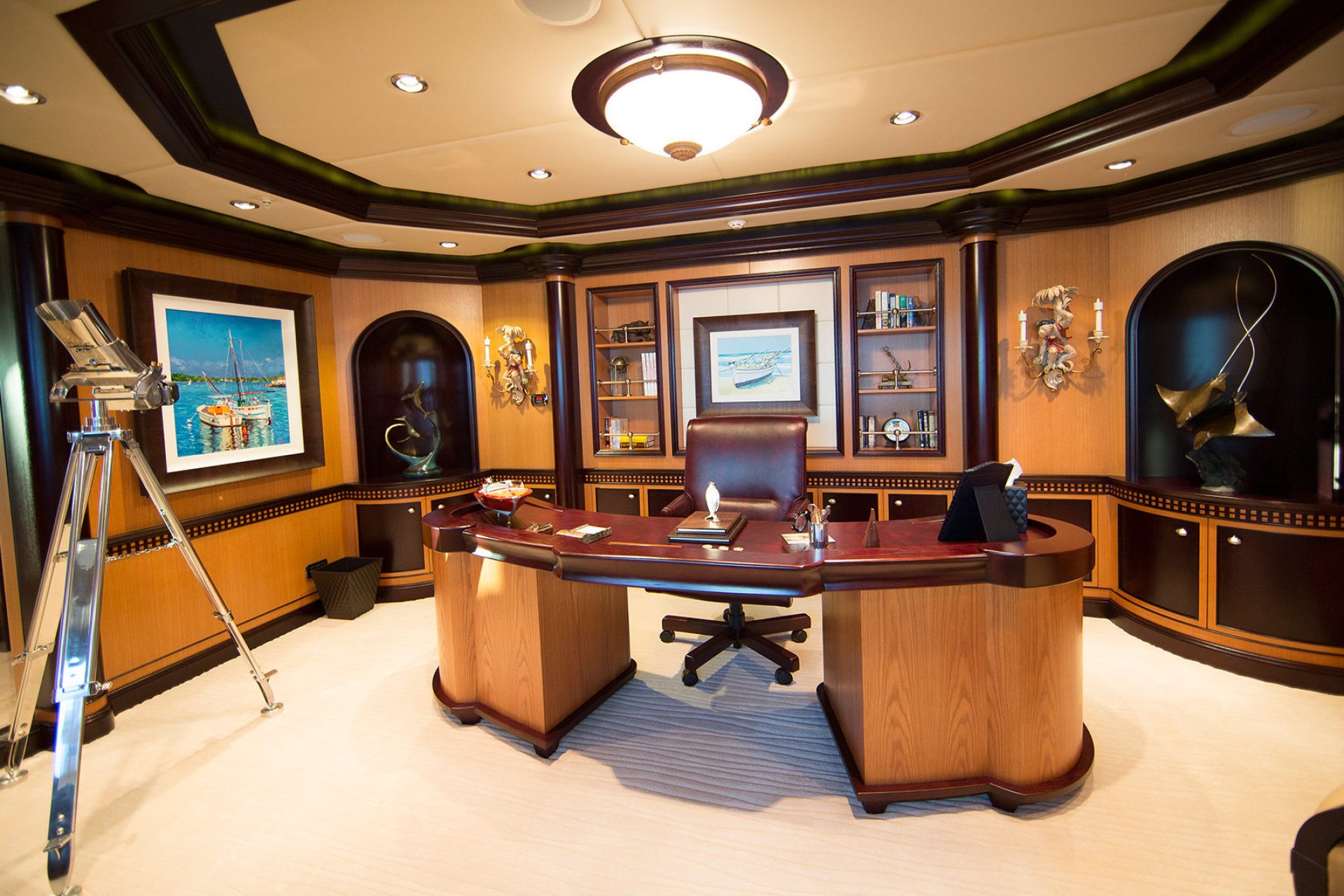 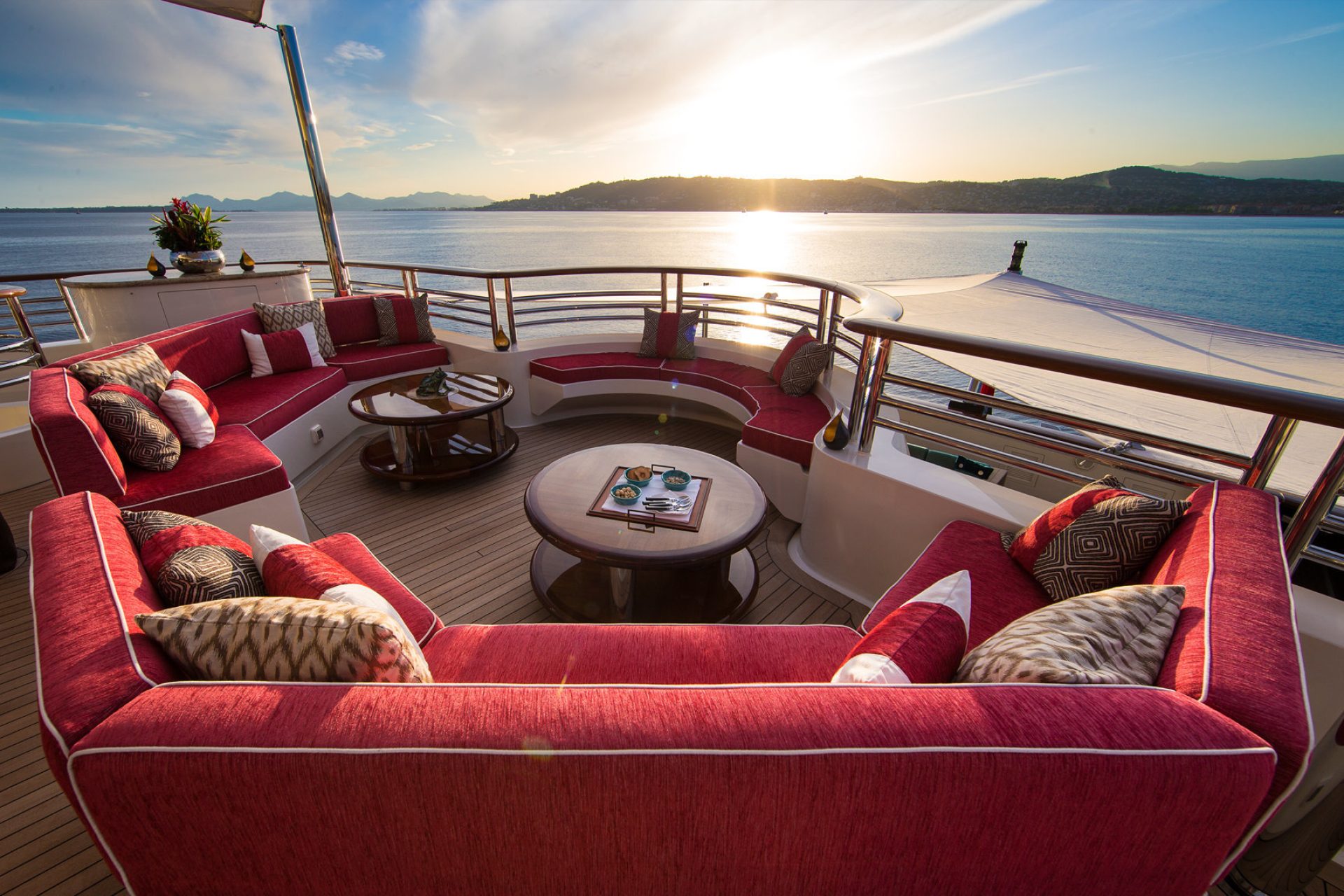