Automobile manufacturing mogul Horace Dodge named SS Delphine Yacht after his daughter, and his motor yacht was a familiar sight around Detroit and Chicago in the 1920s. She was equipped with an unusual quadruple steam expansion engine designed by her owner, which gave her an impressive top speed of 15 knots.

During World War II SS Delphine Yacht served as the flagship of Admiral King, the Commander-in-Chief of the US Fleet. Laid up in 1962, she was bought by the Seafarers International Union for use as a headquarters ship but fell into disrepair in the early 1990s.

SS Delphine Yacht was later acquired by a Singapore company that planned to convert her into a mini-cruise liner for Asian waters, but this sale fell through. Happily, she was purchased by a Belgian buyer, Ineke Bruynooghe, and thorough restoration and conversion brought both the yacht and her original steam engines back to new condition. 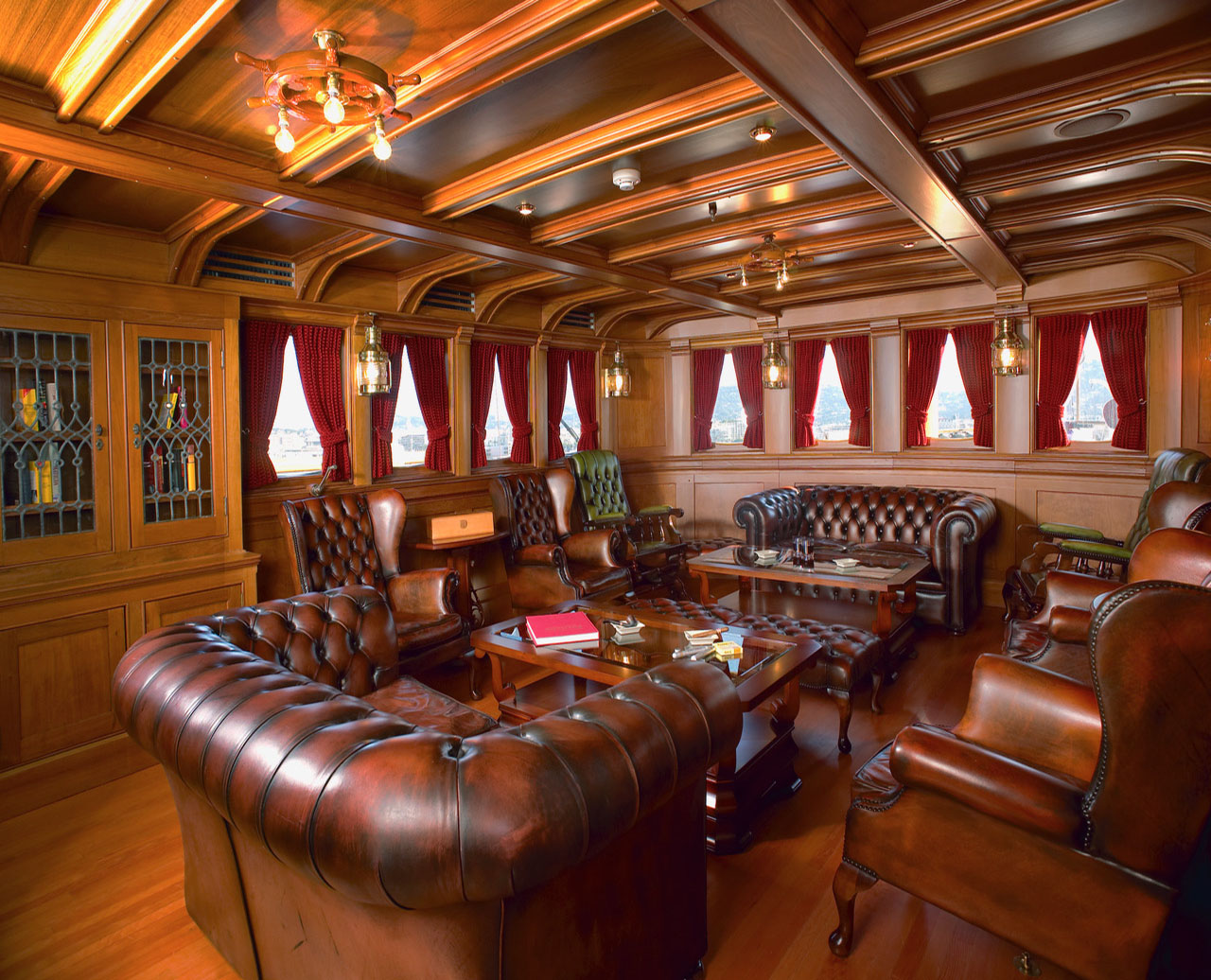 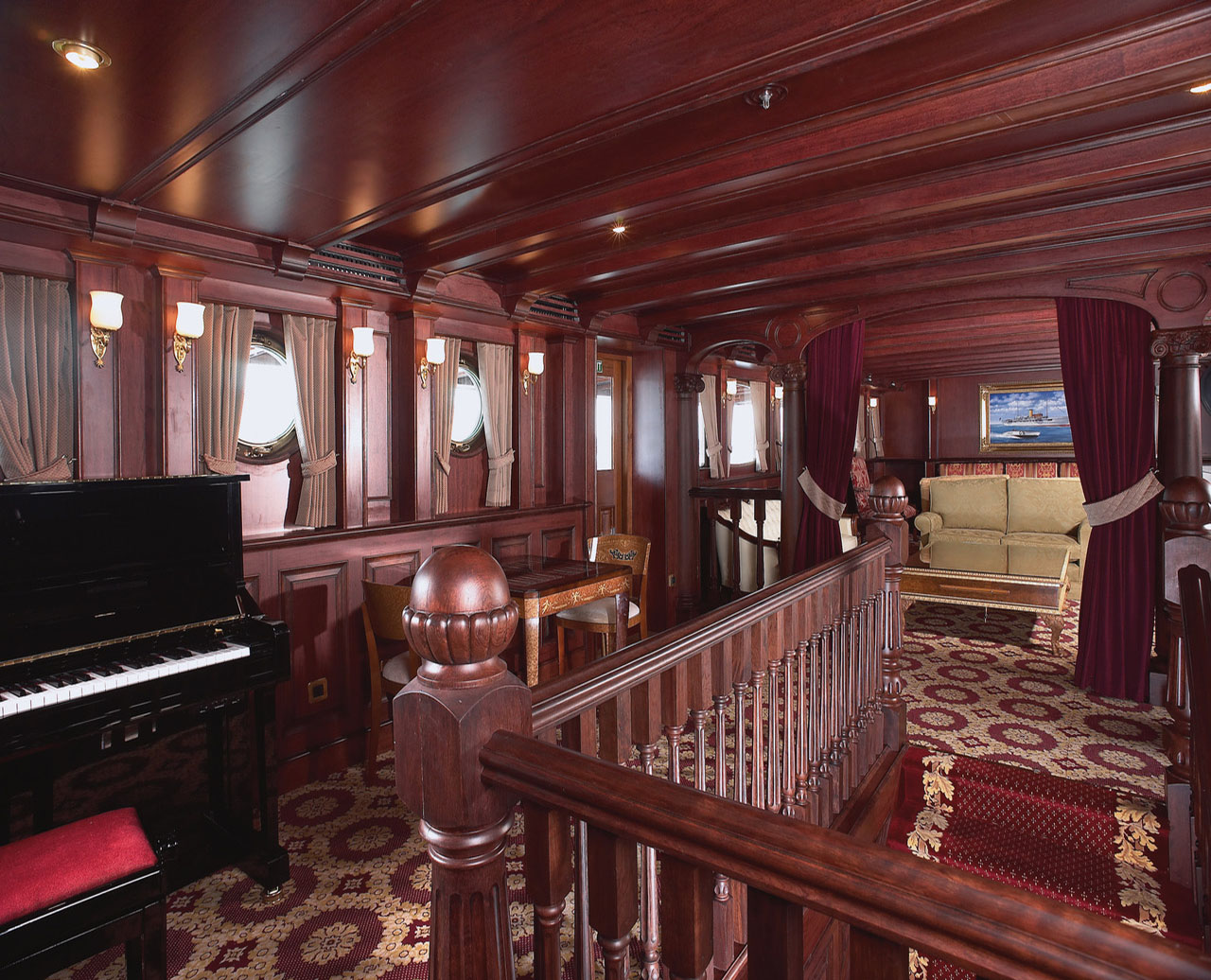 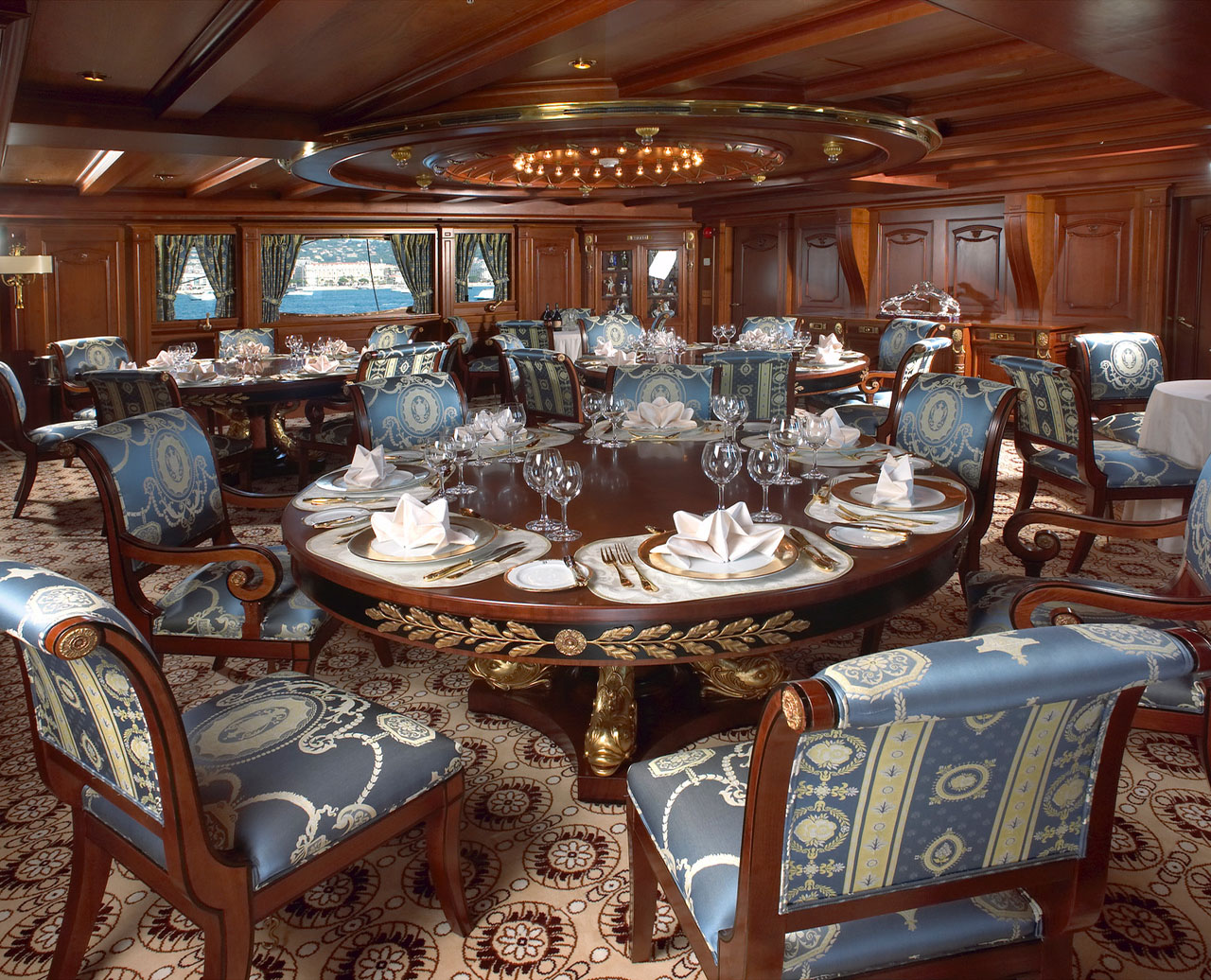 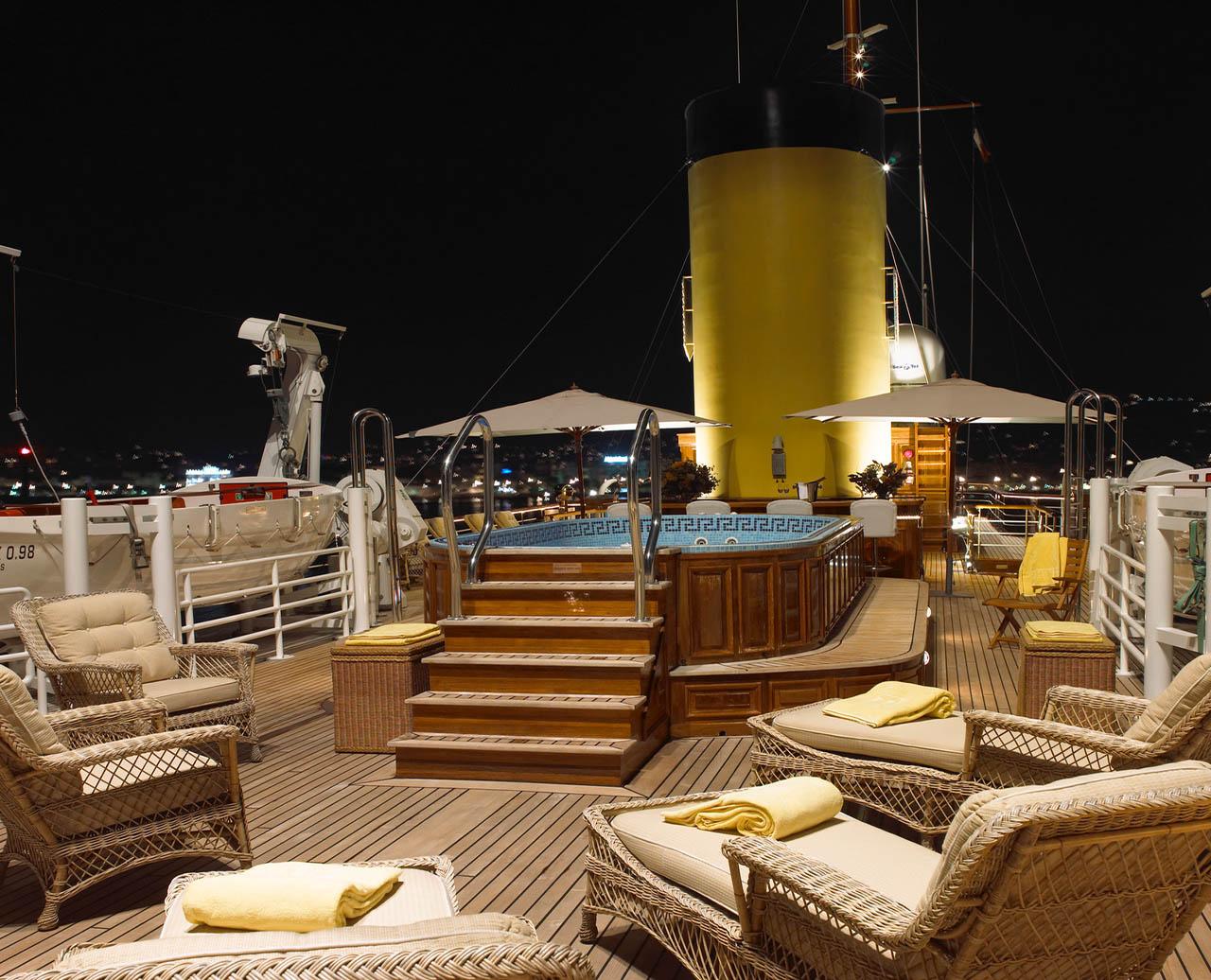