One interesting point about the 2024 Fisker Pear who will build it and where. Magna Steyr will build the Ocean later this year in Austria, but the Pear will be manufactured right here in the USA.

In fact, Taiwanese electronics manufacturer Foxconn will be responsible for its construction. Not only that, but Foxconn will build the car in Lordstown, Ohio, right alongside the Lordstown Endurance electric pickup.

In addition to launching the new Ocean crossover, this second model should arrive in 2024: the Pear. If you’re asking (as I did), “What’s with that name?”, it’s an acronym. Pear stands for “Personal Electric Automotive Revolution”, and Fisker aims to slot this model in below the Ocean.

To that end, it will also be less expensive: Fisker says it will come in at just $29,900 before available federal and state EV incentives.

So what do we know about it so far? Precious little, actually, as no technical specs are currently available. Instead, the company says the car “blends sustainability, technology, and design into a digitally connected, compact, five-passenger urban EV”.

It also promises “intuitive controls, sporty driving, clever storage, and a focus on industry firsts.” That’s all left open to interpretation at this point, so take from that what you will in the interim two years before we actually see this car on the road.

The 2024 Fisker Pear will be an all-new nameplate for the fledgling Fisker brand, and despite its attractively low starting price, we expect to see some clever technology features and upscale styling from the small SUV when it hits the market in 2024.

Affordable electric vehicles are still hard to come by but Fisker wants to change all that with a new model code-named Project PEAR.

The EV startup on Tuesday opened the reservation process for the 2024 Fisker Pear and announced a starting price of just $29,990—before incentives and before a destination charge. Reservations require a $250 deposit for the first vehicle and $100 for subsequent vehicles.

Production of the 2024 Fisker Pear isn’t due to start until 2024, with Fisker looking to build as many as 250,000 units annually for global sales. Fisker won’t actually build the PEAR itself, though.

As more information becomes available on the 2024 Fisker Pear, we’ll update this story with details about: 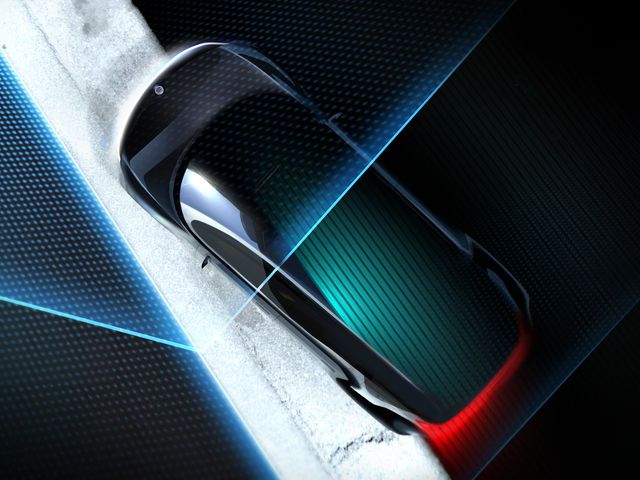