Rolls-Royce, Range Rover, Nissan, Motorbike, Private Jets, Toyota, Ford,Honda
d-central.tech
Home YACHTS Eclipse Yacht
Facebook
Twitter
WhatsApp
When Eclipse Yacht was launched at the Blohm + Voss Hamburg shipyard back in 2010, it was the world’s largest private yacht. But the 162.5-meter vessel was eclipsed by Azzam a few years later, while the delivery of the 164-meter Fulk Al Salamah in 2016 saw it fall even further down the ranking of biggest yachts.

After five years of intensive design, development, and construction, Eclipse Yacht left the Blohm + Voss yard in December 2010. She carried the title of the world’s largest superyacht for just three years before being usurped by Azzam. Managed by Blue Ocean Yacht Management, Eclipse Yacht features a diesel-electric propulsion system with generators powering rotating Azipod drives, dramatic exterior styling, and a stunning interior design by London-based Terence Disdale Design, which has been responsible for all aspects of aesthetic design and layout, including the superstructure design, deck layouts, interior design, and construction supervision. Eclipse was voted Motor Yacht of the Year at the World Superyacht Awards in 2011 and Motor Yacht of the Decade at the 10th World Superyacht Awards in 2015.

Her accommodation includes an owner’s deck of 56 meters in length and facilities for up to 92 crew. Her interior boasts hundreds of custom finishes exclusively developed especially for this project, while her deck areas include a 16-meter swimming pool which can be transformed into a dance floor. Eclipse Yacht t can also accommodate three helicopters, one on each of the two helipads and the third in a storage hangar below the foredeck. 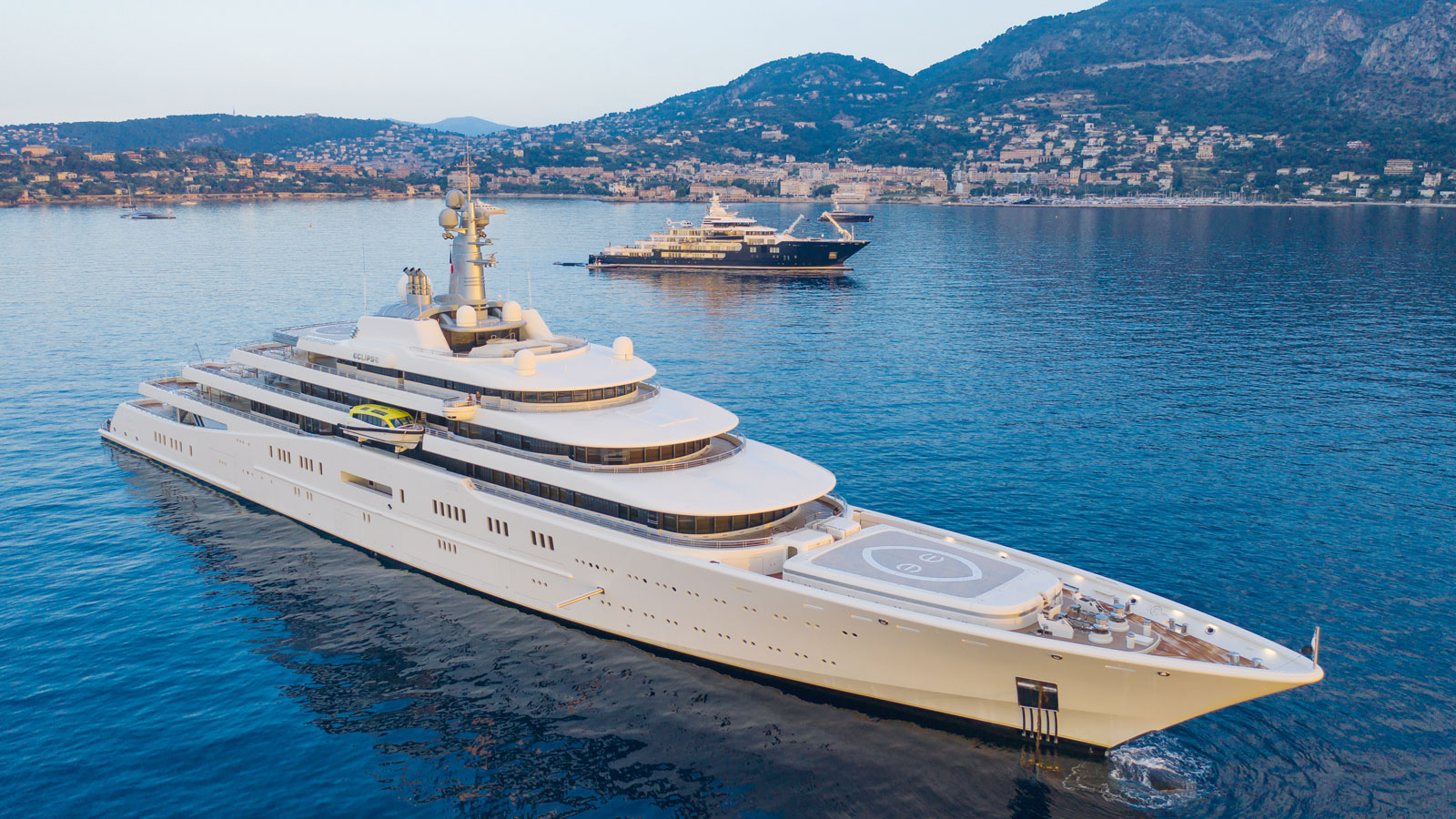 2022 Volkswagen Golf GTI – All You Need To Know