Golden Odyssey Yacht was built for Prince Khaled bin Sultan of Saudi Arabia and is a replacement for his well-travelled smaller yacht of the same name. It is said that she was designed by Martin Francis but the designer has stayed quiet on the subject. Her interior is rumored to be by the late Alberto Pinto.

Her steel hull and aluminum superstructure give Golden Odyssey Yacht a displacement of 7,600 tonnes and her mostly covered decks suggest a desire for privacy. She is the flagship of the so-called Golden Fleet, which is based at Porto Montenegro in the Bay of Kotor.

The luxurious Golden Odyssey Yacht has a length of 124 meters (404ft). And a draught of 4.9 meters. Her gross tonnage is 7,600. The yacht has a steel hull and aluminum superstructure. 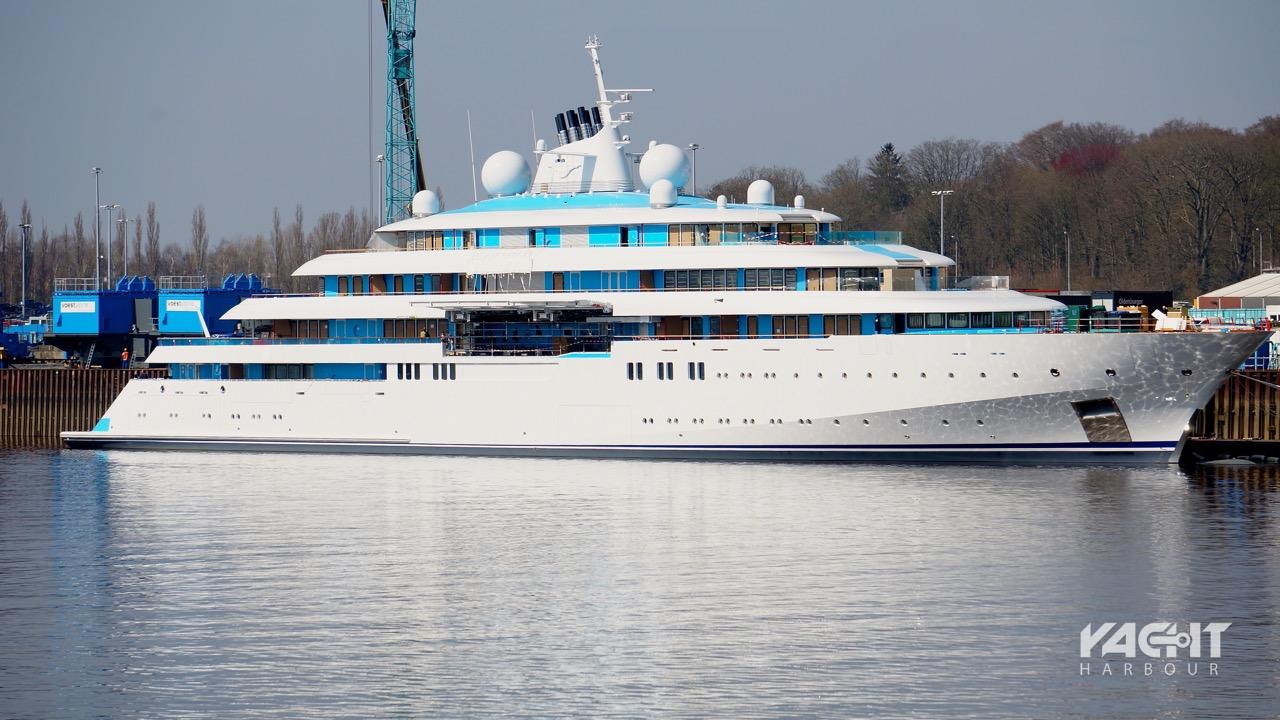 2022 MV Agusta Superveloce Ago – All You Need To Know