Built by Lurssen in 2010 as Project Crystal, Katara Yacht is a 124-meter luxury motor yacht. Katara Yacht has one helipad and carries both her tenders and her SOLAS rescue boats in davits port and starboard.

Katara Yacht flies a Qatari flag and her home port is Doha, which means her name is probably a variant of the original spelling of the Qatari peninsula Catara or a translation of the word for celebration. Her owner is speculated to be the young emir Sheikh Tamim bin Hamad bin Khalifa Al Thani making her an official state yacht.

She spent her first full season after being launched cruising in the water waters of the Caribbean. The superyacht is registered in Doha, Qatar. Katara has an estimated value of USD 400 million. 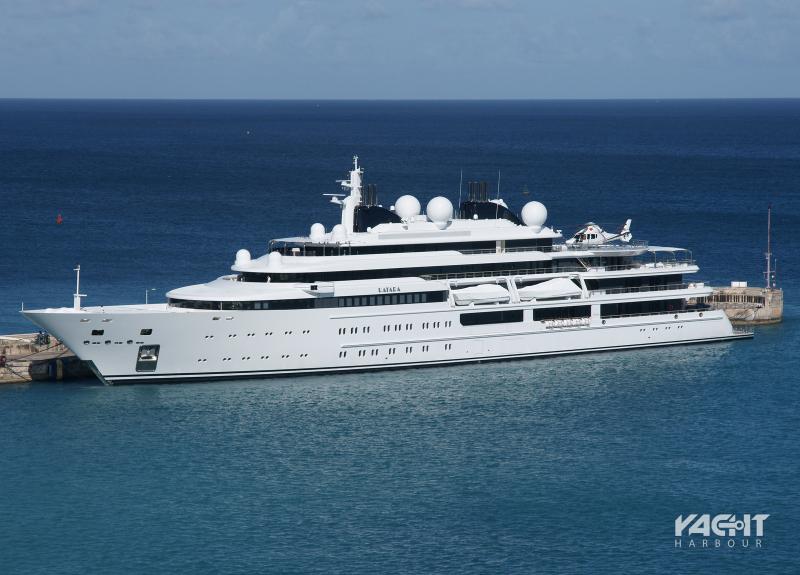 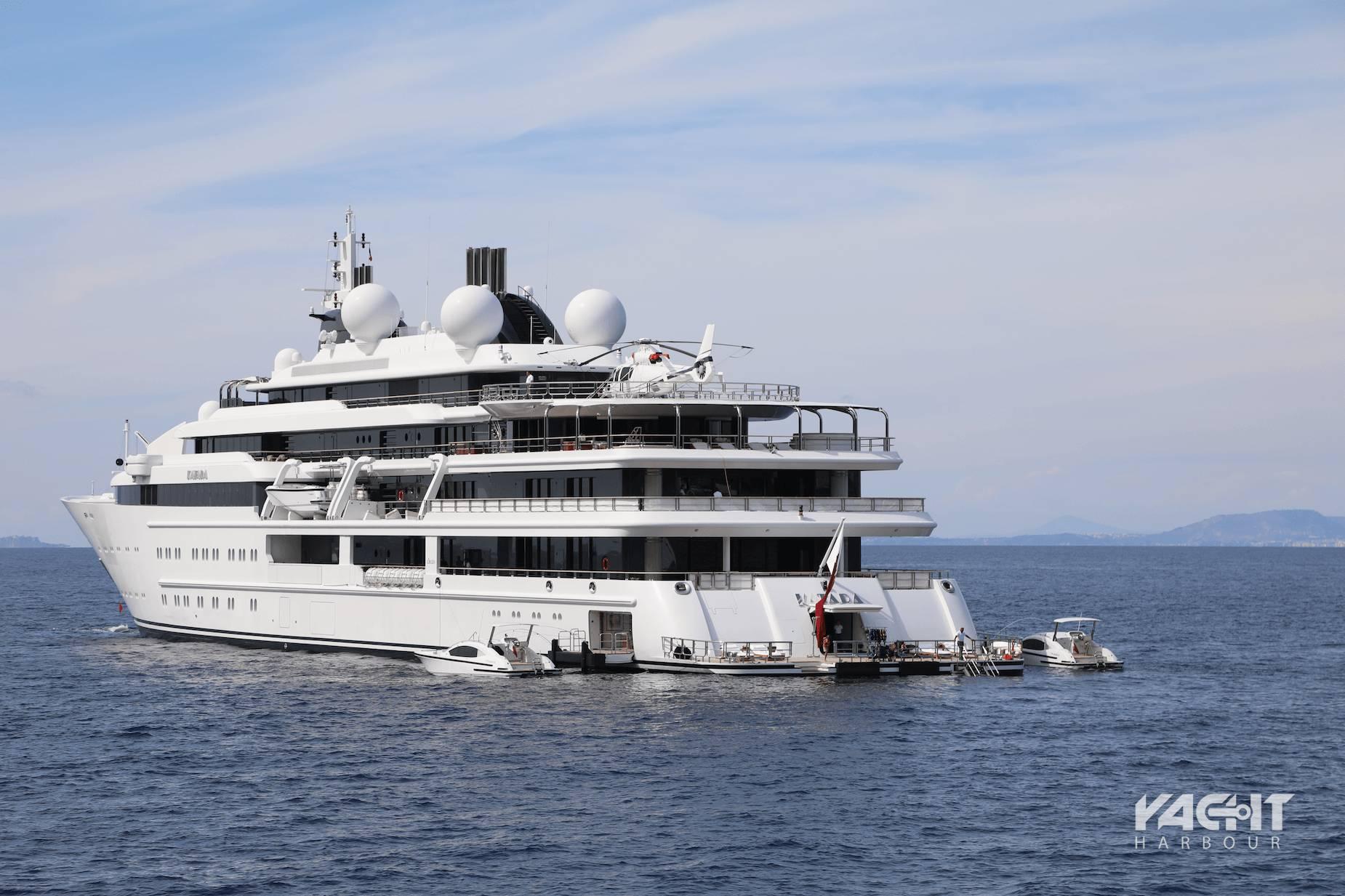