The Dassault Falcon 50 is a French super-midsize, long-range business jet, featuring a trijet layout with an S-duct air intake for the central engine. It has the same fuselage cross-section and similar capacity as the earlier twin-engined Falcon 20, but was a new design that is area ruled and includes a more advanced wing design.[2]

The Dassault Falcon 50 was later updated as the Falcon 50EX, the first of which flew in 1996,[4] and the last of which was delivered in 2008.[1] The Falcon 50EX features improved engines and other enhancements to give further range improvements to an already long-range jet. The Falcon 50EX designation applies to serial numbers 253–352, which marks the end of the production line for the Falcon 50/50EX.

Hervé Leprince-Ringuet and Gérard Joyeuse took the Dassault Falcon 50‘s maiden flight. It was powered by three Garrett TFE 731-3 jet engines, and flew out of Bordeaux-Mérignac on November 7, 1976.

Demand in the United States for longer flight ranges prompted design work on a new aircraft in 1974. This new model, the Dassault Falcon 50, was to break away from the Falcon 30-40 range. It needed to fly 3 400 NM (6 300 km) on FAR 121 reserves. That equates with crossing the North Atlantic or the United States non-stop.

It became the Falcon family’s first transoceanic aircraft. Before it, no other business aircraft could fly across the Atlantic ocean in keeping with the regulations inherent to the transport public. 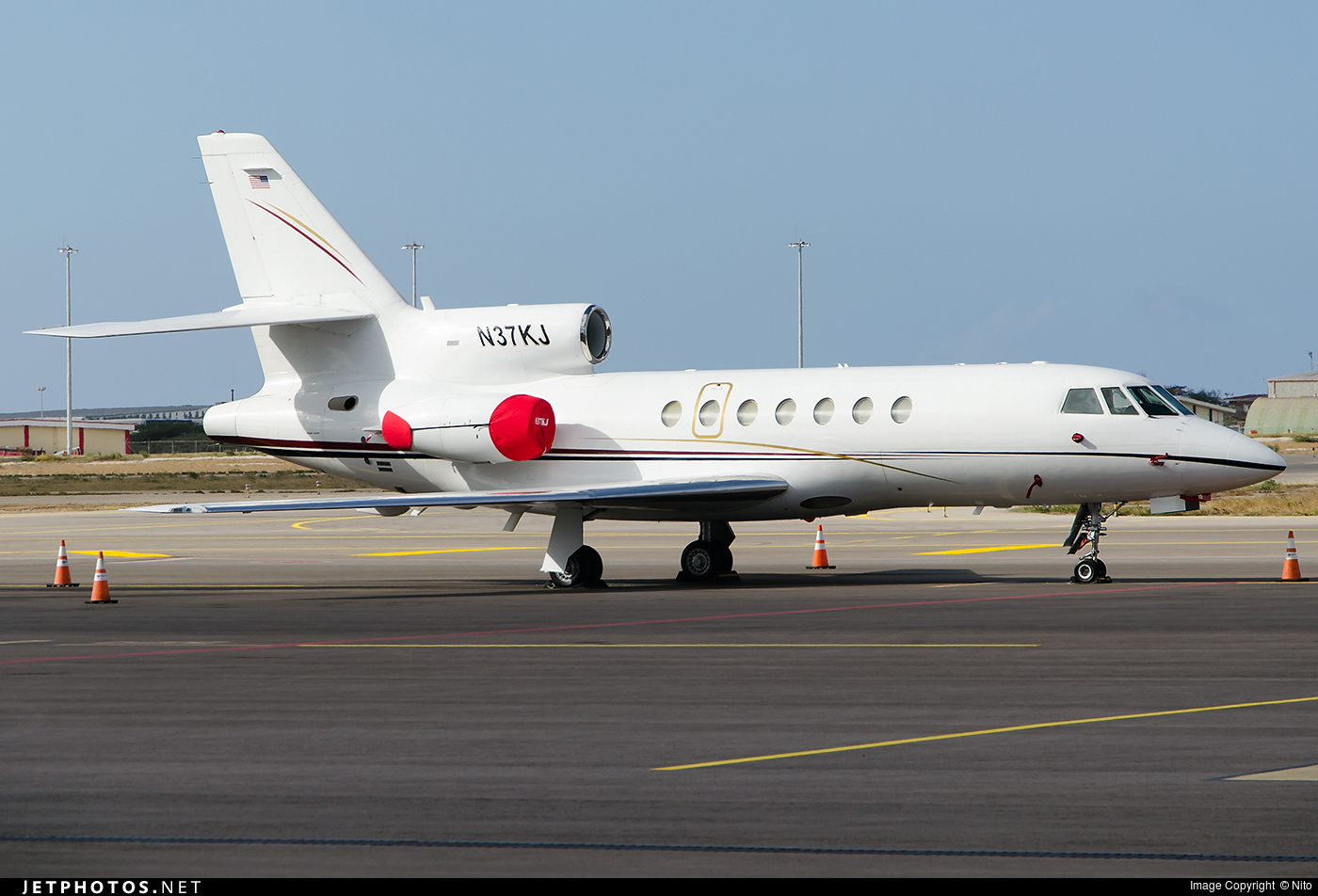 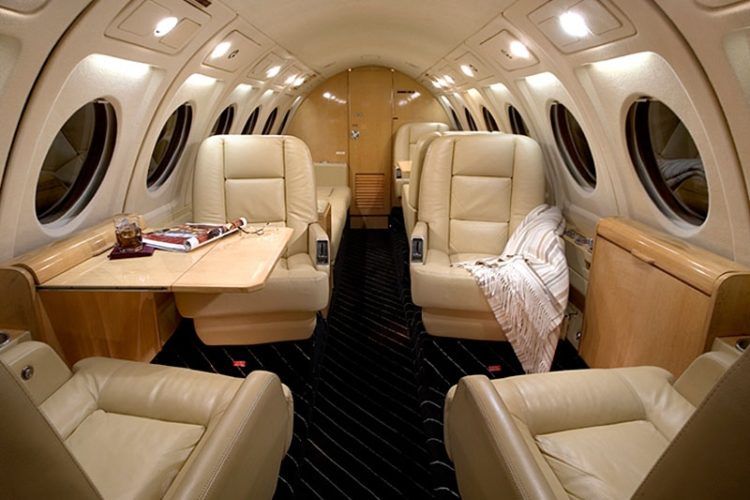 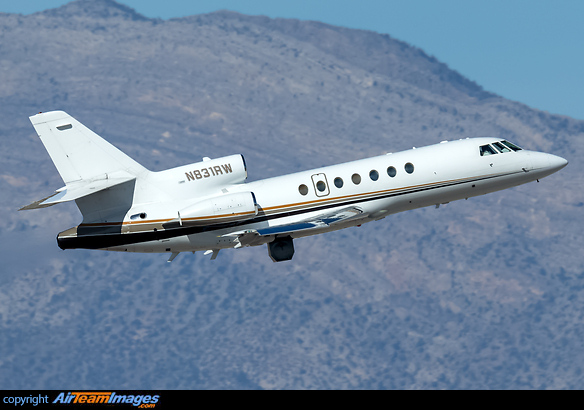